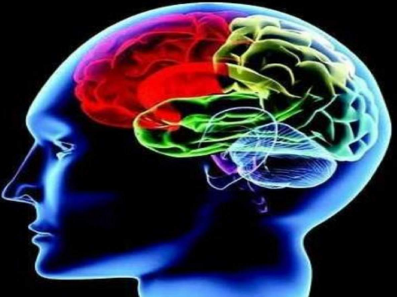 AHMEDABAD: Like Gujarat’s reputation as capital of cardio-vascular complications in India, experts are pointing at another direction where the trend can be worrisome – brain stroke which can have implications ranging from paralysis to death. Both the complications have similar factors leading to it – hypertension, hyperlipidemia (increased cholesterol) and tobacco abuse.

“Another interesting factor is that we have high levels of homocysteine – an amino acid – in our blood. The levels get high in patients with deficiency of vitamins B12, B6 and folic acid. Our vegetarian diet, type of cooking and genetics would be contributing factors causing hyperhomocysteinemia – the condition that can lead to cardiovascular and stroke risks,” said Vaishnav.

Dr Vaishnav mentioned that India records about 15 lakh ischemic strokes per year out of which only 14,000-odd or less than 1% get thrombolysis – treatment for breaking down the blood clots causing it. “One in every six persons is susceptible to brain stroke. Females are more prone to having the strokes compared to males. Only about half the population is aware of its symptoms,” he said, adding that India has observed increase of about 100% in four decades.

About 400 medical practitioners participated in the event where the focus was on creating awareness about initiatives such as National Program on Prevention and Control of Cardiovascular Disease (NPCDCS) and saving lives during golden period of 4.5 hours after a person shows signs of stroke.

Dr Mukesh Sharma, organizing secretary of the event, said, “On Sunday, about 150 general practitioners and emergency medicine experts were also invited for a training session to improve awareness about the symptoms and course of treatment.”