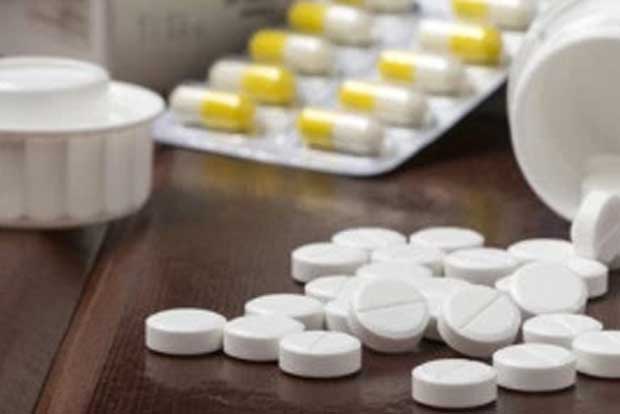 Indore :The Indore bench of the Madhya Pradesh High Court on Thursday set aside an order of the state government invoking stringent National Security Act (NSA) against a local political leader, who was arrested one-and-a-half months back for allegedly black-marketing some medical equipment during the second wave of coronavirus pandemic.

The leader, Yatindra Verma (37), was expelled from the Congress party following his arrest on the charge of black-marketing oxygen flow metres. He has been in jail ever since his arrest 45 days back.

A division bench of the high court, comprising Justices Sujoy Paul and Shailendra Shukla, said, “In view of these authoritative pronouncements, there is no manner of doubt that the detenu had a valuable right to make a representation to the detaining authority and denial of this opportunity vitiates the impugned order. Resultantly, the impugned order of detention date 15/5/2021 is set aside.” “Before parting with the matter, we deem it proper to observe that the main grievance of detenu or complainant was that the district magistrate, while passing the order of detention, did not inform him about his valuable right to prefer a representation against the detention order before the same authority, namely district magistrate,” he said.

Verma was arrested on May 7 and on the recommendation of the police, Indore district magistrate Manish Singh had invoked the NSA against him three days later.

He was expelled from the Congress for six year after he was charged with black-marketing oxygen flow metres when the second wave of coronavirus was at its peak here, a party office-bearer said.