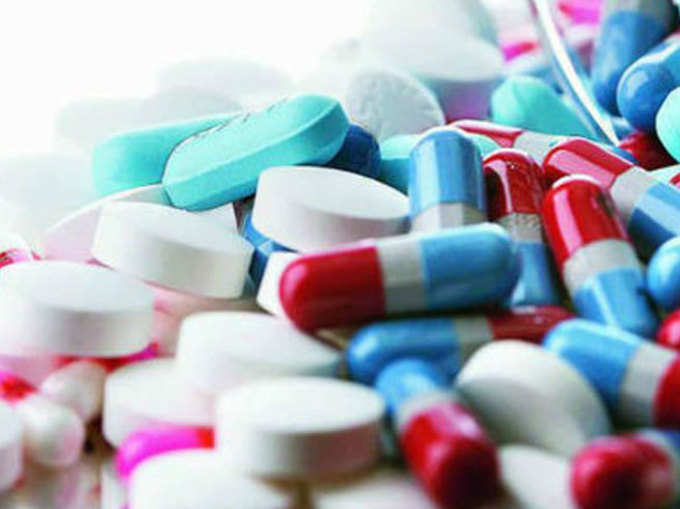 Kolkata : Police said many vials of Amikacin Sulphate — an antibiotic used to treat bacterial infections — have been found at the Kasba office of Debanjan Deb, who allegedly posed as a bureaucrat and organised “Covid vaccination camps” across the city.

The police suspect some of those “vaccinated” at the camps received the antibiotic.

A senior officer involved in the probe said that on scratching off the label on the vials seized from Deb’s office, where the camp was organised, they found another label that had “Amikacin Sulphate” printed on it.

“Amikacin is a common antibiotic…. It has a nephrotoxic property, which causes impairment of kidneys if used over a long period of time. If investigation proves that only 0.5ml was administered just once, it should not cause any side effects,” said Sudipta Mitra, medical superintendent, Peerless Hospital.

The vials seized from Kasba had “2ml for four doses” written on them, suggesting each person received 0.5ml of the liquid. Investigators said this was another discrepancy they found because Covishield vials contain 5ml of vaccine each, enough to vaccinate 10 people.

Till Wednesday, the police had come across people who had received “vaccine” shots through Deb for free, but on Thursday, purported evidence emerged that he had provided “vaccines” to at least 171 persons at Rs 650 each.

The police said a microfinance company that has its head office on AJC Bose Road had approached Deb thinking he was a CMC official and requisitioned vaccination for 171 of their employees on June 5.

According to documents found by the investigators, the company had transferred Rs 1,11,500 to a bank account in the name of “Kolkata Municipal Corporation” with a registered address at “3rd floor, KMC Building, 170, Shantipally, Kasba, Kolkata — 700107”.

“The CMC has no office at this address… The address was of Deb’s office at Shantipally, Kasba,” said an officer.

The market price of different brands of Amikacin Sulphate ranges from Rs 13 to Rs 116 for a 2ml vial. If the average cost of 2ml of Amikacin was Rs100, he was “vaccinating” four people from that and charging Rs 650 from each, an officer said.

Investigators said they have found soft copies of the design of the “Covishield” label on Das’s computer that was pasted on the vials hiding the antibiotic’s label.

A north Calcutta college principal has lodged a complaint with Amherst Street police station against Deb alleging he had organised a vaccination camp on their campus on June 18 for 72 people, including teachers, staff and some students.

The complaint said that a former student of the college brought Deb into contact with the college officials before the purported camp was organised. The “vaccines” were administered free of cost. The police said the college officials were apprehensive about the content of the liquid that was administered and hence had lodged a formal complaint of cheating against Deb. The case has been taken over by the detective department of Calcutta police, which is also probing the case drawn up at Kasba police station.

The police said a complaint had been lodged on behalf of the CMC against Deb alleging that he had forged the signature of the special commissioner, Calcutta Municipal Corporation, for accepting money against purported vaccines from a microfinance company.