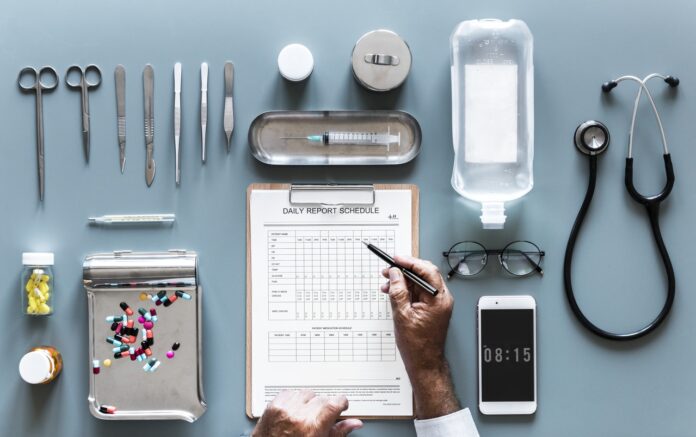 New Delhi : The ministry of health and family welfare has issued a draft notification relaxing the requirement for submitting Transmissible Spongiform Encephalopathies (TSE) or Bovine Spongiform Encephalopathy (BSE) certificates during the Device Master Filing for medical devices other than in vitro diagnostic devices, under Medical Devices Rules 2017. This is in tune with the international requirements.

In the Medical Devices Rules, 2017, in the part where the regulator seeks certain documentation for biological safety, (in Fourth Schedule of the Rules, in Part II, in Appendix II in paragraph 7.4) which mandates that the TSE or BSE Certificates should also be submitted as part of dossier filings.

The new proviso would be a relief to those medical devices firms handling devices incorporation tissues, their derivatives or other substances originating from animals, as there is a risk of transmission of TSEs either to the patients or those who are involved in manufacturing of such devices.

The World Organisation for Animal Health (OIE) comes out with the risk assessment of BSE in various countries, in order to help the importer countries to assess the risk involved in importing devices among others. In 2021, the OIE World Assembly of Delegates established a procedure for annually updating a list of members and zones, categorised by their BSE risk according to the provisions of the Terrestrial Animal Health Code. It has also announced adoption of specified and updated procedures for members to follow to achieve official recognition and maintenance of status of certain diseases including BSE risk status.

BSE is a progressive, fatal disease of the nervous system of cattle and the disease is transferable to human beings. The OIE a few years back implemented a three tiered country categorisation system for evaluating BSE risk, under which the category of negligible status are the countries which can demonstrate compliance with the recommended safeguards for at least eight years and classical BSE has never been found in domestic animals younger than 11 years old, according to the Canadian Food Inspection Agency.

Countries like the United States assess the risk on their own, based on the OIE risk assessment, before acting upon the imports from various countries, according to reports.

The paragraph 7.4 of the Medical Devices Rules, 2017, mandates that the dossier submitted should contain a list of all materials of animal or human origin used in the device and for these materials detailed information should be provided concerning the selection of source or donors, the harvesting, processing, preservation, testing and handling of tissues, cells and substances of such origin should also be provided. Price validation results should be included to substantiate that manufacturing procedures are in place to minimise biological risks, in particular, with regard to viruses and other transmissible agents.