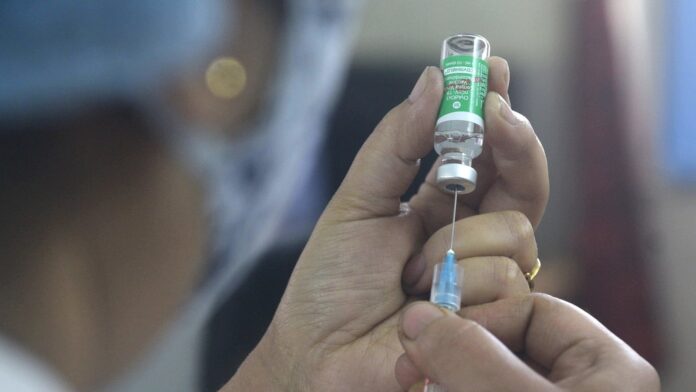 Gurugram : A 56-year-old health worker at Bhangrola primary health centre, who had received a Covid-19 vaccine shot on January 16, died due to cardiac arrest on Friday. The district health department officials said that preliminary findings showed that the death might be unrelated to vaccination as the woman had shown no adverse reaction to the vaccine in the last five days.

“Her viscera have been sent to Post Graduate Institute of Medical Sciences, Rohtak, to determine the actual cause of death,” said Dr Virender Yadav, chief medical officer of the district.

“The cause of her death, if due to vaccination, is yet to be confirmed. She had received the Covishield shot. The postmortem done in Gurugram does not give any conclusive cause of death. But based on the examination by doctors of the Adverse Events Following Immunisation (AEFI) committee, the woman died due to cardiac arrest in her sleep,” he said, adding that until the final examination report is declared nothing can be claimed. “The state and central government have been informed about the incident” he said.

After confirmation given by the family, the hospital authority called the police to take the woman’s husband Lal Singh’sstatement before a post-mortem examination to know the exact cause of death.

The health worker, Rajwanti, was a resident of Krishna Colony. Her husband, Lal Singh, on Friday wrote to the SHO, New Colony police station, seeking to perform the last rites as there was a delay in postmortem report. Citing the entire episode, Singh in his letter said that his wife had slept at around 10pm on Thursday but she did not wake up the next morning. Thereafter, she was rushed to a private hospital in sector 39 where she was declared brought dead.

Singh said, “My wife had no health issues. At 8am she was declared dead, and we received the body around 4pm.”

In Gurugram, over 21 cases of minor side effects —such as nausea and high fever — had been reported since the Covid-19 vaccination drive started on January 16. None of them had to be admitted in hospital. The AEFI committee has been constituted to study and examine the adverse reactions reported by people after taking the vaccine jab. As per the health department data, no case of AEFI has been reported on Thursday and Friday. Experts say minor symptoms, like pain or swelling at the injection site and fever, are common in all sorts of vaccinations, and people should not be hesitant of taking the jab. 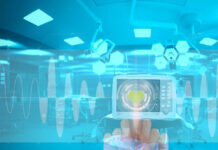 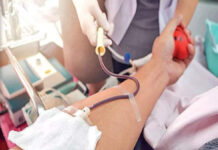 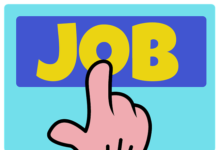