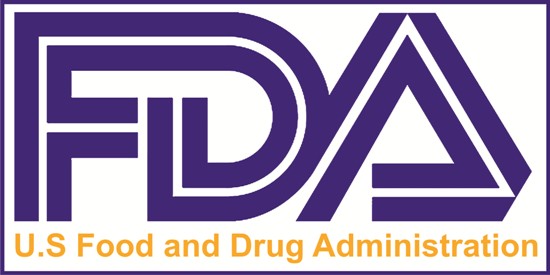 New Delhi(Rakesh Saini) To make better export, USFDA standards are to be met. Sources in the Union Health Ministry said that though Indian drugs have a huge market in African and Latin American countries, exports to the United States and the European countries were suffering as the medicines sometimes do not meet their standards. Sources said that till now the focus of Indian drug testing was on the final products but now the facilities and procedures used for manufacturing them would also be checked.

The guidelines for manufacturing practices were issued by the Drug Controller General of India (DCGI). The guidelines are proper water facilities, rodent control mechanism focus on separate manufacturing facility, among others.The inspections are being carried out jointly by CDSCO officials and state drug inspectors.
As of now, inspections have been carried out at 70 pharmaceutical firms. “By 2017 end, we plan to complete inspections of all pharma companies in the country,” a source said, adding that the findings will be reported to CDSCO and the concerned state drug regulators. The inspections will assess the compliance of manufacturing facilities with the checklist and other Good Manufacturing Practices.