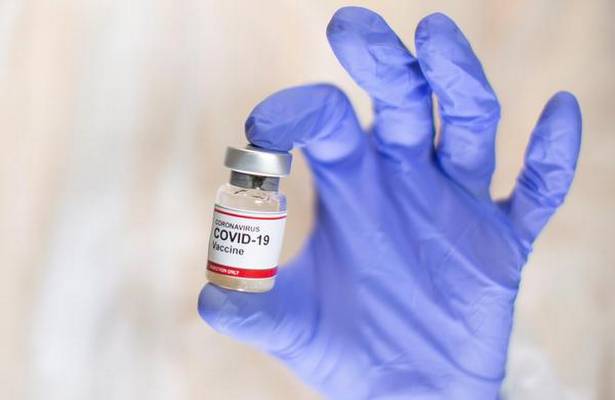 New Delhi : With Pfizer/BioNTech’s m-RNA vaccine having been approved in the United Kingdom and being readied for about 80,000 of the country’s most vulnerable people, India’s own vaccines could be available “almost immediately” for public use after phase-3 trials were completed and the drug regulator was convinced of a vaccine’s potential efficacy, according to experts.

Emergency use authorisation (EUA) procedure in India is similar to that in the European Union, the United Kingdom and the United States, said Ram Vishwakarma of the Council of Scientific and Industrial Reserch-Indian Institute of Integrative Medicine (CSIR-IIIM). He is currently involved in testing several novel and re-purposed drugs for COVID-19.

“There is a harmony among drug regulators globally,” said Dr. Vishwakarma. “So a drug or a vaccine approved by the U.S. FDA (Food and Drug Administration) is approved here with some bridging studies (limited trials on local population to establish equivalence and effect). Were Pfizer to apply in India to the regulator here, it could in theory be approved within days or weeks here, depending on whether the Drug Controller is satisfied with the data. If the situation so demands, the regulator has the power to waive or recommend more tests, and doesn’t necessarily require Indian data.”

In an interview to The Hindu, Randeep Guleria, Director, All India Institute of Medical Sciences, said that Indian candidate vaccines [Covishield by Serum Institute of India (SII) and Covaxin by Bharat Biotech] that were in their third phase of testing could be eligible for the EUA by January.

The EUA is not an approval. It is permission granted to a company for a limited time to offer a vaccine or a drug to people to tide over a crisis. For a formal approval, the company must eventually offer all data on the drug’s efficacy, side-effects and adverse events to the regulator for it to determine if the vaccine or drug ought to be approved in the country. Several drugs, like Remdesivir and Fapiravir, have been given an EUA but have been added or removed from recommended treatment guidelines by the Indian Council of Medical Research over time.

Indian officials have said that they have a broad blueprint ready to vaccinate 30 crore high-risk individuals within the first half of next year.

Covaxin and Covishield are the furthest ahead among Indian vaccines in the approval journey but several other candidate vaccines by Indian companies as well as partnerships involving Indian and foreign companies are in early stages of testing.