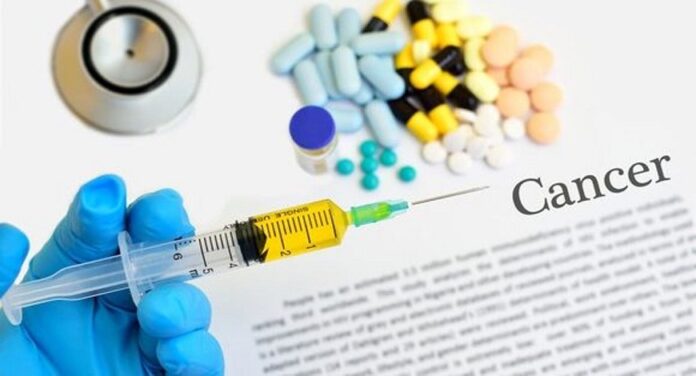 Mumbai : The Institute for Stem Cell Science and Regenerative Medicine (InStem), Bengaluru in collaboration with Curie Institute, Orsay, France, has developed a molecular sensor, which can identify cancer drugs by detecting how such chemicals modify microtubules inside living cells.

Microtubules are part of the cytoskeleton, a structural network within the cell’s cytoplasm, and they alter in response to several chemicals.

“Understanding tubulin modifications have remained a challenge till date because of unavailability of tools that can mark them in living cells. Both the researchers have overcome this shortcoming and developed the first tubulin nanobody – or sensor to study the dynamics of microtubule modifications in living cells and use this for identification of new cancer therapeutic drugs”, said the statement issued by the Department of Science and Technology (DST).

The researchers from Bengaluru and Orsay devised a method to design synthetic proteins, known as nanobodies, which can bind specifically to modified microtubules. These nanobodies are similar to antibodies made in our body as a defense mechanism against pathogens. However, unlike antibodies, the nanobodies are smaller in size and easily amenable for protein engineering. The nanobody was then coupled with a fluorescent molecule to serve as a detection tool, called sensor. They developed and validated a live cell sensor against a unique microtubule modification called tyrosinated form of microtubules that is already known to be important for cell division and intracellular organization.

The tyrosination sensor is the first tubulin nanobody – or sensor – that can be used to study the dynamics of microtubule modifications in living cells. Indo-French Centre for the Promotion of Advanced Research (IFCPAR/CEFIPRA) researchers has shown the application of this sensor in studying the effect of small-molecule compounds that target microtubules. These chemicals are frequently used as anti-cancer drugs. Thus, the tyrosination sensor will facilitate studying microtubule functions for many researchers and will aid identifying new drugs of therapeutic value.