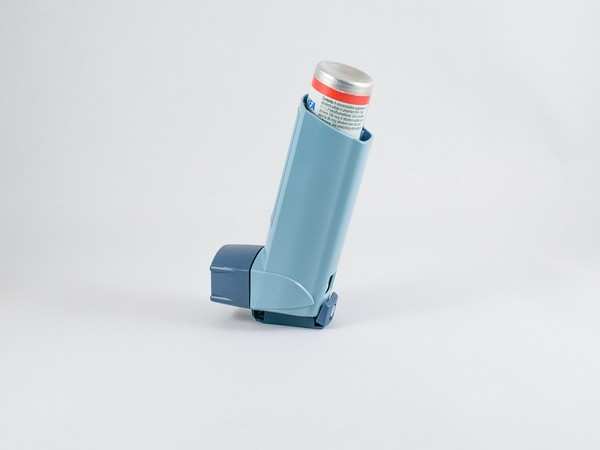 COIMBATORE: Ramakrishnan, a senior citizen from Pappampati Pirivu and an asthmatic, was afraid to ride bicycles or even step out before 8.30am during the winter. Fearing an asthma attack, he avoided bus rides. Even his reliever inhaler could not control the bouts of wheezing, often forcing him to spend a day in hospital.

But after undergoing bronchial thermoplasty in June last year, Ramakrishnan’s life has changed dramatically. “For the last one year, I have been cycling even up to 10km and going out early in the mornings even on cold and misty days,” he told TOI.

Bronchial thermoplasty involves a doctor guiding a catheter into the windpipe to see air passages. The instrument raises the temperature in the airways using therapeutic radio frequency energy for 10 seconds to shrink the muscle so that they don’t swell during asthma attack and restrict breathing.

Three patients, who underwent the invasive procedure a year ago, met at Royal Care Hospital to discuss about the asthma-free life. “They still need inhalers and take precautions after the treatment. But it definitely removed hospitalization and the need for more steroids,” said pulmonologist Dr V R Pattabhiraman.