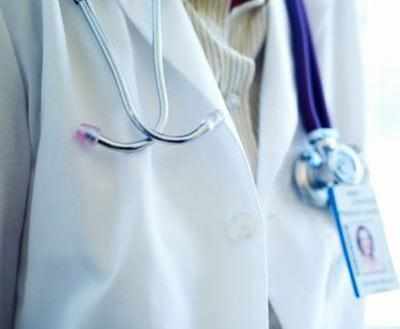 Agra: Taking cognizance of complaints regarding illegal hospitals and clinics operating in different districts, the state government has sought a detailed report from the health department for the action taken against quacks in the district.

In September and October this year, the district health department sealed half-a -dozen illegal hospitals and clinics. Besides, punitive action was also taken against half-a-dozen quacks. But the drive against the illegal centers was soon discontinued.

Dr Mukesh Kumar Vats, chief medical officer, said, “Following arrangements for the proper implementation of the Ayushman Bharat Yojna, the pace of action against quacks got slowed down. Now, we will agaisn launch this drive. Strict action will be taken against those found running illegal hospitals and clinics. A report of action taken against quacks has been sought by the state government which will be sent within this week.”

According to senior health officials, there are around 1,000 quacks operating in the district. They have been responsible for providing wrong treatment to patients of viral fewer, dengue and other diseases. In this regard, several complaints have been surfacing on daily basis.

Besides, cases have also been registered against nine illegal clinics and health centers. During the drive, some of the legal practitioners were also found to be associated with the illegal centers.