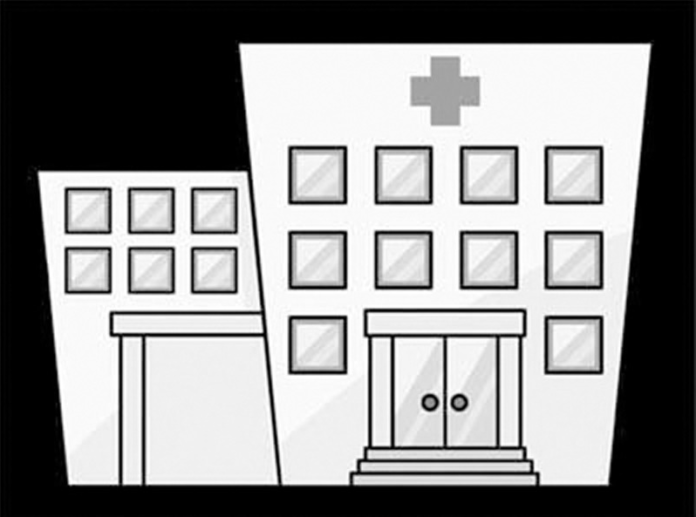 Jammu, Apr 22 : A 240-bedded bone and joint hospital is coming up here for the benefit of patients who have to rush to Srinagar or outside the state for specialised treatment, Jammu and Kashmir Health minister Bali Bhagat said today.

Bhagat laid the foundation of the hospital which will be completed at a cost of Rs 40.45 crore on the land adjacent to the government chest diseases hospital here, an official spokesman said.

He said the project comprises a four-storey building which is likely to be completed within a period of two years by the Public Works Department (Roads and Buildings).

Jammu and Kashmir has only one bone and joint hospital at Srinagar which was established in 1972.

“The construction of the hospital was a long pending demand of the people of Jammu as a majority of the patients from the division and critical accidental cases used to move to Srinagar and adjoining states for treatment,” the minister said.

He said the government has decided to set up an exclusive bone and joint hospital in Jammu and its establishment would be a great relief to the poor patients, especially to critical accidental cases, and also ease out the extra ordinary flow of patients in the hospital in Srinagar.

He said the project has been approved under Prime Minister’s Development Package and the hospital would have the provisions of all ultra modern gadgets and diagnostic facilities. The process for creation of faculty and other staff has also been set in motion, he said. TAS ADS ADS