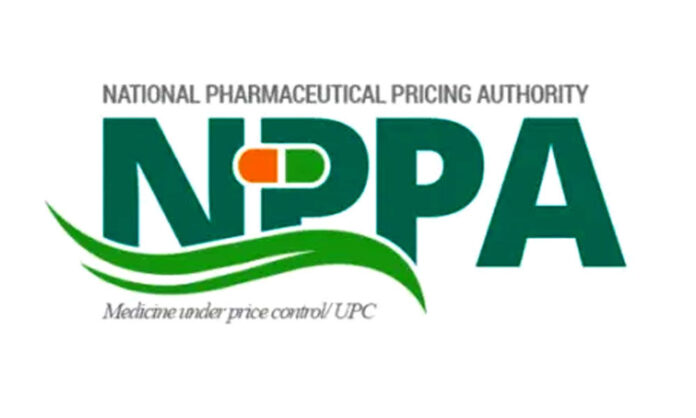 This drug is widely used by kidney and cancer patients in the districts, but shop owners are charging huge margin putting the poor patients into distress.

“Since the drug is out of price control, drug retailers and distributors are charging huge amount for one vial of 400 mg. More than one company is manufacturing the drug and supplied to different distributors with MRP above Rs 1,500. But this is sold to the hospitals and medical shops for Rs 250 or Rs 260. The hospital and community pharmacies gain exorbitant profit out of one vial”, says Dr. M Nishith, drug inspector at Malappuram.

The regulator said erythropoietin injection is widely used for dialysis patients, but it is sold without price control. Different prices are charged by different medical shops. Finding that the drug is an essential drug for kidney patients and cancer patients, he wrote to the state drug regulator for recommending it to the national drug price regulator for fixing a ceiling price for it. Dr. Nishith said several multinational companies manufacture the drug and their products are available in Kerala.

In another development, the drug inspector’s raid in 23 medical shops in Manjeri has brought out a hidden fact that the discount pharmacies, medical shops who display discount boards to attract customers, are not giving the discounts to the customers. Some chain pharmacies announce a discount of 10% to 80% to all categories of medicines, but it is found that such discount is not effected in actual prices.  He said this issue was raised by a member of the Taluk Development Committee, followed by it his office conducted the raid. Reports have been sent to the state drug controller for action.

The major flaw the regulators saw in the dealings of the medical shop owners is that some special category medicines which are out of the DPCO are sold at high prices and earn huge margins. The drug inspector said some manufacturing companies are changing the ingredients of the formulation in order to skip the DPCO for earning huge profit. He said further raids have been planned to conduct in other talukas such as Ponnani, Perinthalmanna, Thiroorangadi and Nilambur next week.