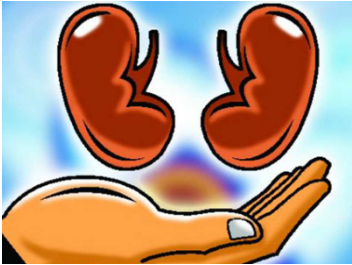 The study, published in the American Journal of Respiratory and Critical Care Medicine, reported a link between albuminuria — a condition that indicates the presence of the protein albumin in urine — and COPD.

According to researchers, albuminuria indicates damage to the single layer of cells lining blood vessels, known as the endothelium, in the kidney.

“The pulmonary microvasculature is critical to gas exchange and known to be impaired in patients with COPD, especially those with emphysema,” said co-author Elizabeth C. Oelsner from the Columbia University, US.

“We wanted to test whether albuminuria, a non-invasive and commonly used clinical test, could serve as a marker for increased risk of developing chronic lower respiratory diseases, such as COPD and asthma,” Oelsner added.

For the study, the research team pooled information from 31,877 participants with an average age of 60 years from six cohort studies. They excluded participants who had been diagnosed with COPD or asthma upon enrolment in the studies.

Both FEV1 and FEV1/FVC are important measures of lung function, the researcher said.

The researchers noted that these associations remained significant even after taking into account smoking history, diabetes, hypertension and cardiovascular disease.