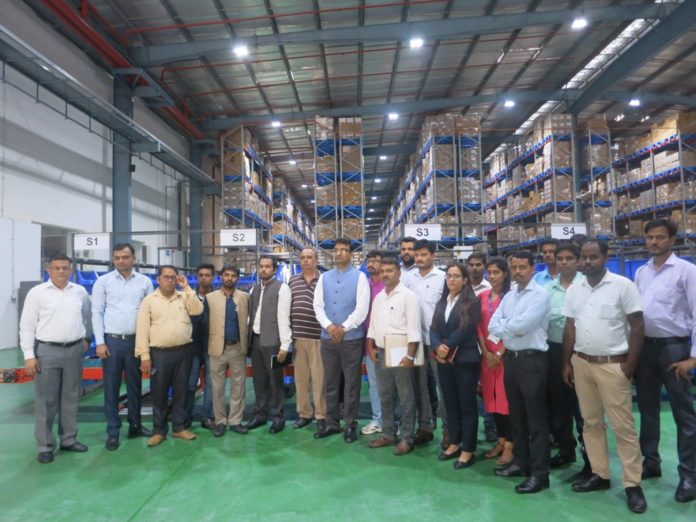 Gurgaon/ New Delhi: Ultra cheap high quality generic medicines are all set to herald ‘Achhe Din’, the much flaunted core mandate of incumbent union government, at least for patients all and sundry.

Close to 4000 Pradhan Mantri Bhartiya Jan Aushadhi stores are already making PM Modi a brand of sorts for generics. For commoners, it is the Modi the Chemist who is providing them ultra cheap quality medicines. Patients’ joys know no bounds saving so much on medicines which used to cost a bomb for them earlier. It is as if Pradhanmatri Bhartiya Jan Aushadhi program is manna from heaven for patients. Dua (blessings) in lieu of dava (medicine) is undoubtedly going to become the greatest weapon in the hands of Narendra Modi for his pitch for second term in 2019 elections. 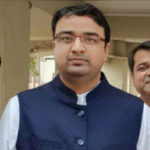 Talking to Medicare News, Sachin Singh, Chief Executive Officer (CEO) of Bureau of Pharma Public Sector Undertakings (BPPI) of India, said, ‘Undoubtedly, PM Modi has emerged as a powerful brand name among patients of the country via Jan Aushadhi. One of my friends quoted his maid servant saying she bought ultra cheap medicines from the shop of Modi ji. Really, it was never so good for patients in India. We are giving branded medicines run for their money. The name Modi for sure brings a huge measure of credibility for the generics.’

On August 21, Sachin Singh took a batch of health journalists to the central government’s generic medicine warehouse at Bilaspur (Gurgaon), the biggest in Indian Pharma world, to showcase how flagship program,  Pradhan mantra Bhartiya Jan Aushadhi, is surely but silently bringing about a paradigm shift in the price of medicines. The visit proved a veritable study in treasure trove of dog cheap generic medicines and quality assurance. The quality, once alien to generics, is fiercely guarded in the warehouse and up to the stores. It is 24 x7 surveillance for ensuring quality with latest software applications in place. This boils down to the firm assurance that patients can buy medicines from Jan Ausadhi chemist stores without worrying about their quality, not even a shade lesser than the brands. The strict surveillance regime put in place by the union government is meticulously fool proof. Though the medicines are being bought only from 99 WHO (World Health Organization) certified manufacturers, every batch of drugs coming to the warehouse is put to strict quality test. 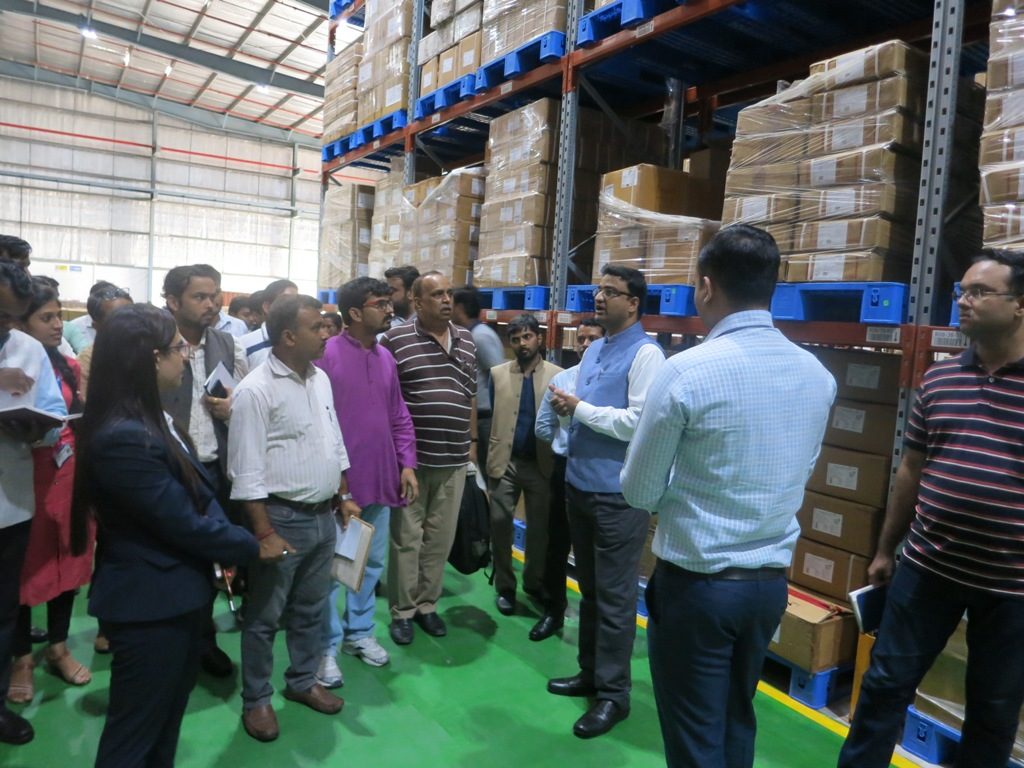 Talking to health scribes there, Mr singh said, ‘We are working on our aim to take Jan Aushadhi store to every block of India. Till March 2019, we would reach 5000 from the present 4000 stores.  We also aim to reach 1000 kinds of medicines from the present 700 generic medicines.’ Dispelling doubts about the sustainability of Jan Ausadhi Program, Mr Singh said, ‘We are not at all fly- by- night operator. The generic revolution that has started is going to stay, come what may. It has brought about a tectonic shift in Pharma business. Even branded medicine companies are coming to us saying they want to ditch branded business to enter generics sector.’ 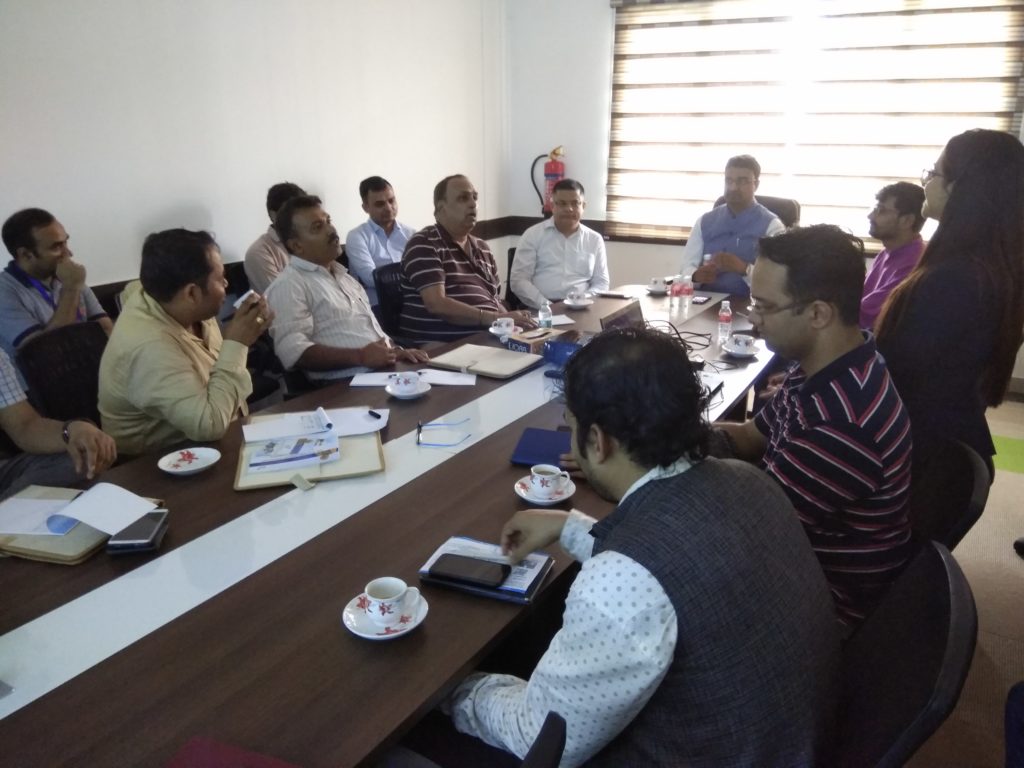 Though, Pradhan Mantri Bhartiya Jan Aushadhi Pariyojana (PMBJP) was started in 2008 but it remained moribund till 2014. There were only 99 stores till 2014. In last two years, the program has grown speedily evidenced by the fact that in 2014 its turnover was only four crores rupees, which is now huge over Rs 104 crore. The turnover spike also speaks volume about the increasingly wider acceptance of generic medicines among people.  The stores sell more than 900 medicines and 150 surgical items.