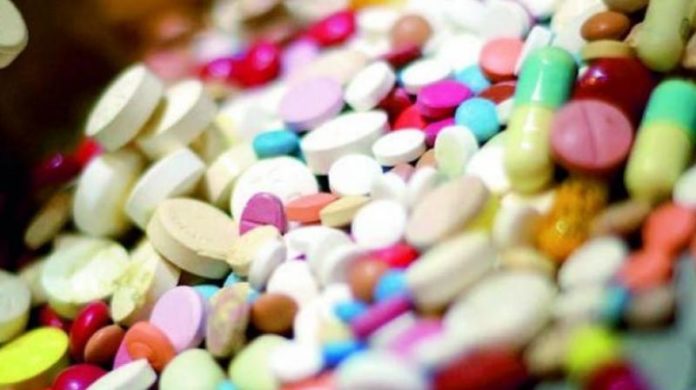 Under the Central Government Health Scheme (CGHS), medicines are being supplied to senior citizens and other government employees. Receivers are alleging now that the received medicines are low standard medicines of brands other than prescribed by the physicians.

About 13 dispensaries are running under CGHS in Hyderabad and providing medical services to the senior citizens, pensioners, and central government employees. All beneficiaries are being treated under the supervision of government doctors in various government hospitals and free medicines are given to them under the CGHS.

P V Ramanaiah (a senior citizen, procuring medicines under CGHS) said that doctors prescribed the same brand name every-time but dispensaries’ pharmacists are giving medicines of some other low standard brands of medicines to the beneficiaries. Senior citizens are complaining about the provided poor quality and the supplied entrusted agencies are procuring low-cost medicines of lesser known brands and supplying them to the patients.

CGHS scheme comes under the Union ministry of health and family welfare and there were no complaints until the last year because the received medicines were purchased from an authorized medical store department. But from the past 6 months, the initiative of procuring medicines was given to the respective authorities at the dispensaries through a tender process. However, according to the beneficiaries, there is a nexus between the officers authorizing tenders and the chemists, because of which the chemists are allowed to procure low-quality medicines, as the officials are overlooking the procurements made by the dispensaries.

Senior citizens are forced to stand for 3-5 hours to get their medicines, mostly. The lack of responsibilities causing a lot of inconvenience to the patients. 50,000 of beneficiaries are in Hyderabad who is getting free medicines under CGHS scheme. 300-400 patients are getting free medicines on daily basis from the dispensaries.