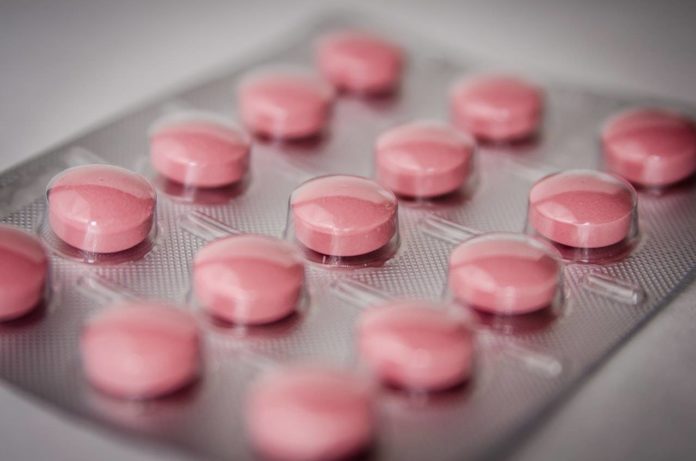 FRANKFURT: Germany’s Bayer, which acquired seed company Monsanto this year, reduced its combined sales estimate for its most promising experimental drugs, acknowledging it needs to do more to replenish the development pipeline.

At its capital markets day in London on Wednesday, it said the tally of peak sales potential of its five most promising drugs was more than 3.75 billion euros ($4.3 billion), compared with a target of more than 6 billion euros for the top six drugs reiterated as recently as June.

Bayer last week announced the sale of a number of businesses, around 12,000 job cuts and 3.3 billion euros in impairments. Bayer faces a threat to revenues in 2024 when the patent on blockbuster heart drug Xarelto runs out. Sales from eye drug Eylea, its second-best selling drug, are expected to suffer from competing drugs before that.

Bayer said it halted trials testing its experimental uterine fibroids treatment vilaprisan, which it previously expected to generate peak annual sales of more than 1 billion euros, citing the risk of side effects.

The group’s former head of pharmaceuticals, Dieter Weinand, said a year ago there was still hope for anetumab despite a setback in a Phase II trial in 2017, but Weinand quit and was replaced by Sanofi executive Stefan Oelrich last month.

Bayer added to the tally an annual peak sales potential of more than 750 million euros for larotrectinib against a variety of cancers driven by a rare genetic mutation. The drug, co-developed with Loxo Oncology, won U.S. market approval last week.

Bayer said in presentation slides that it plans to supplement its existing pipeline with in-licensing and bolt-on takeover deals.

“We need to fill our mid-term pipeline furthermore” over the next few years, Oelrich told investors at the event, adding that the early- and late-stage pipeline was strong.

Bayer also said it aimed to increase adjusted group core earnings to 16 billion euros ($18.1 billion) in 2022, up from an expected 12.2 billion euros this year, but that target does not yet take into account the planned divestment of its animal health unit or the effect of currency swings.