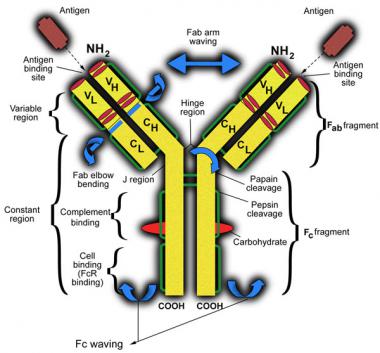 The Maharshtra Food and Drug Administration (FDA) has filed FIRs. against 11 accused persons in a racket of trading immunoglobulin injections in the open market at prices as high as Rs. 20,000 per vial against the MRP of Rs. 14,697. Immunoglobulin injections were manufactured and packaged by Navi Mumbai-based Reliance Life Sciences (RSL) for Rajasthan government hospital supplies but were clandestinely smuggled in parts of Mumbai, Thane, Kolkata, Gwalior and Indore.

Immunoglobulins are proteins that play an important role in body’s immune system and is also used for auto-immune diseases and cancers. The drug is prepared from human plasma in which natural antibodies are extracted from pooled plasma through a combination of traditional and contemporary methods.

Investigations of the state FDA led it to plug the loopholes in the illegal supply chain of trading the life-saving drug which had a network spanning Gwalior, Indore, Mumbai and Kolkata based on a complaint from RLS. The inquiry that began from a distributor in Thane unearthed a racket which was going on in a meticulous and planned manner until the lodging of FIRs. recently in Mumbai and Thane.

Earlier this year, RLS company officials came to know that unauthorised people were selling the drug under the brand name Immunorel in a clandestine manner.

Said Maharashtra FDA Commissioner Dr Pallavi Darade, “We have taken all necessary action and the accused have been charged under Indian Penal Code (IPC) sections for cheating and forgery and relevant sections of Drugs and Cosmetics Act”.

FDA officials from Thane branch were hinted about the buying and selling of the intravenous injection with tampered labels. It was found that the intravenous injections were being used at hospitals and then sold to agents in the open market. Gullible patients were even forced to buy the same medicines from the private agents at the market rates or exorbitant prices. 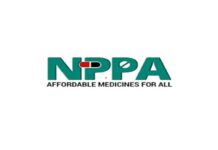