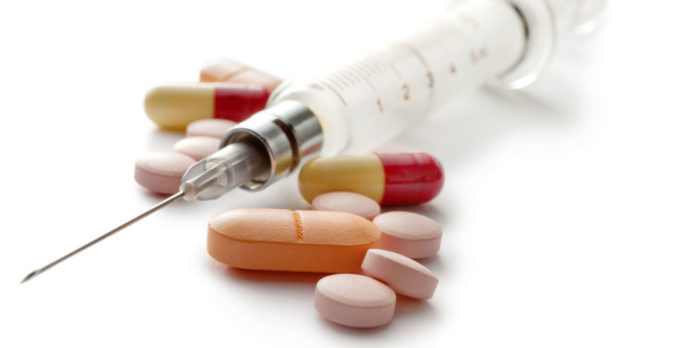 The Maharashtra Food and Drug Administration (FDA) has prohibited the use of contaminated ranitidine injectible drug as its samples meant for government supply at the Government Medical College and Hospital (GMCH) in Aurangabad were found with a black residual particles.

Ranitidine is an antibiotic widely used to treat ulcers of the stomach and intestines and prevents its recurrence.

“Use of the drug has been prohibited in all hospitals of the state. For samples which were sent for analysis to central drug testing laboratory (CDTL), Mumbai, it will take at least 15 days for the report to come following which further action can be taken,” according to a senior FDA official.

The CDTL report will ascertain whether the drug is spurious or not. We will further probe the matter once we have the government analyst test report from CDTL, Mumbai. Until then, the drug has been prohibited to be used, the official added.

The medical college received the consignment through Haffkine Bio Pharmaceutical Corporation Ltd’s centralised drug procurement system on October 10, 2018 based on a tendering process.

Ranitidine belongs to a class of drugs known as H2 blockers. This medication is also used to treat certain stomach and throat (esophagus) problems (such as erosive esophagitis, gastroesophageal reflux disease-GERD, Zollinger-Ellison syndrome). It works by decreasing the amount of acid the stomach makes. It relieves symptoms such as cough that doesn’t go away, stomach pain, heartburn, and difficulty in swallowing.

Ranitidine injection is used for short-term treatment of these conditions when one cannot take this medication by mouth. This medication is given by injection into a vein or muscle as directed by the physician. Premixed bags should only be given into a vein. The dosage and length of treatment are based on the medical condition and response to treatment. In children, the dosage may also be based on body weight.

It has been recommended that if one is using this medication at home, one should learn all preparation and usage instructions from the health care professional. The product should ideally be checked visually for particles or discoloration before using.