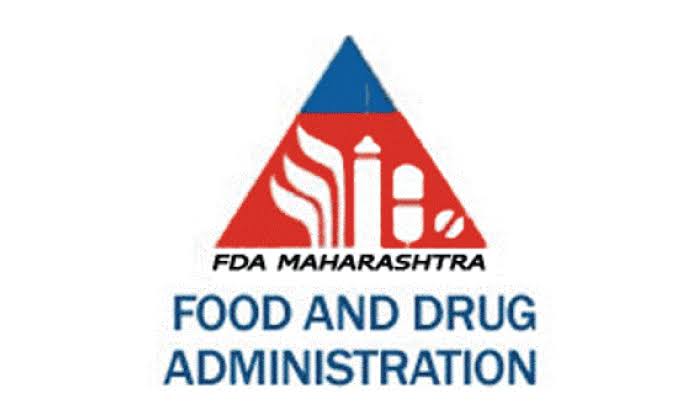 Due to increase in the black marketing in Covid-19 medicines like tocilizumab, the Maharashtra Food and Drug Administration (FDA) has increased inspections and recently conducted 2,164 inspections from the period of July 14, 2020 and August 03, 2020.
16 persons have been also booked for the sale of life-saving essential COVID-19 medicines at overpriced rates.

Maharashtra FDA and Bandra Police also trapped and caught a resident of Kashipur, Uttarakhand who was found selling tocilizumab on increased price of Rs.1 lakh per vial which has the MRP of Rs. 40,000. Total 15 vials of tocilizumab were seized from him. These injections were brought from Delhi market as per pre-investigation.

Four raids have been conducted by the State drug regulator over a period of 14 days earlier in joint operations with police as the black marketing had involvement of unscrupulous traders who were selling drugs without any drug license. The black marketers had connections with company officials and marketing representatives of reputed companies.
State FDA minister Rajendra Shingne said, “the government plans to publish the price and availability of the drugs online for transparency. These drugs have been given emergency use authorization by the Drugs Controller General of India (DCGI) for critically ill or lab suspected COVID-19 patients. Maharashtra FDA caught five people red-handed selling remdesivir injection at Rs. 25,000 (the Cipla’s branded injection Cipremi (remdesivir) MRP is Rs. 4,000) and tocilizumab sold under Actemra by Cipla in India which has MRP of Rs. 40,545 was unethically sold at Rs. 80,000 much higher than market retail prices without license in violation of different sections of the Indian Penal Code (IPC), DPCO-2013, EC Act and D&C Rules.”