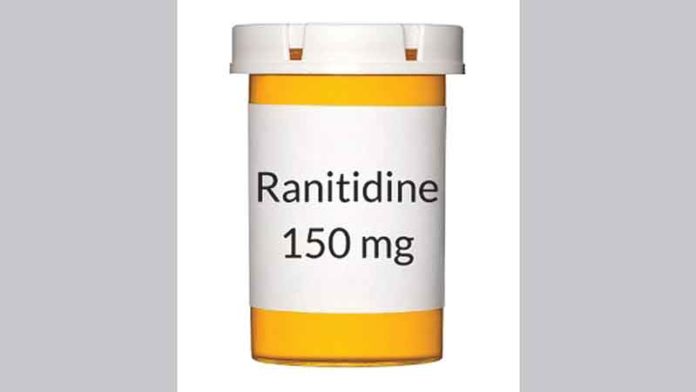 In India, over 180 products based on ranitidine are sold by various leading drug makers with market size of about Rs 750 crore. Ranitidine, an old molecule, is prescribed for intestinal and stomach ulcers, Gastroesophageal Reflux Disease (GERD), esophagitis, Zollinger-Ellison syndrome and others. Global sales of this drug are over $412 million.

DAYS AFTER the US Food and Drug Administration (FDA) issued a warning over the presence of low levels of carcinogenic impurity in the drug called Ranitidine, the state Directorate of Health Services (DHS) issued a circular to immediately stop the use of the acidity medication in government hospitals.
Ranitidine is prescribed for stomach ulcers and gastric problems such as acidity. The Schedule H drug is available in the form of injection and oral tablet. In India, companies like Dr Reddy’s Lab, SMS Lifesciences, Saraca Laboratories produce active pharmaceutical ingredient (API) to produce Ranitidine. Two major API manufacturers of Ranitidine in India are Saraca Laboratories and Orchid Pharma Pvt Ltd.

On September 13, the US FDA issued a notification stating that Ranitidine contained low levels of nitrosamine impurity called N-nitrosodimethylamine (NDMA), which is cancerous. The Drug Controller General Of India (DCGI) issued a notice to state FDAs to test the product.

“NDMA has been classified by the International Agency for Research on Cancer (IARC) as probably carcinogenic to humans,” said V G Somani, drug controller general, in a letter. 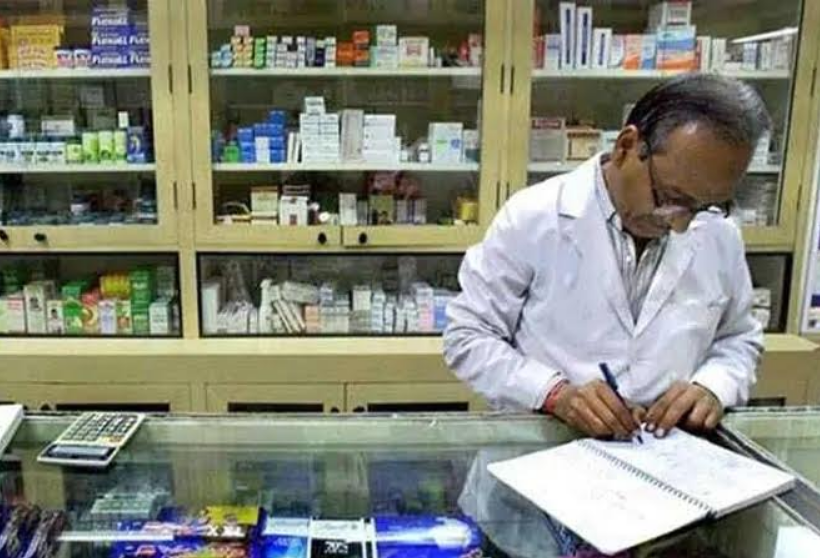 On Monday, Dr Nitin Ambadekar, who handles medicine procurement for DHS, wrote to all district officials to stop use of Ranitidine until further notice. “We have written to the FDA to test samples of the drug in state laboratories and inform us of any impurity. Till then, doctors at government hospital have been asked to prescribe alternative medicine such as antacid,” Ambadekar said.

The DHS order will, however, not cover in-house pharmacists present in government hospitals or private chemists. Dr Radhakishan Pawar, district health officer of Beed, said Ranitidine was the cheapest drug available to treat gastric ulcers. “But we have other options if its banned. It was used most commonly in our health centres,” he said. While the drug’s ban will affect manufacturers, patients can be prescribed other heartburn medication.

According to state FDA commissioner Pallavi Darade, there are 55 manufacturers of Ranitidine. “A lot of Ranitidine also comes from outside Maharashtra. We have issued instructions to drug inspectors to monitor state manufacturers and send samples for testing,” Darade said.

Globally, several pharmaceutical giants have halted production Ranitidine, including Novartis. Bangladesh has also temporarily banned the drug. Since chemists are regulated by the FDA, the DHS cannot issue a directive to them to curtail the supply of Ranitidine.