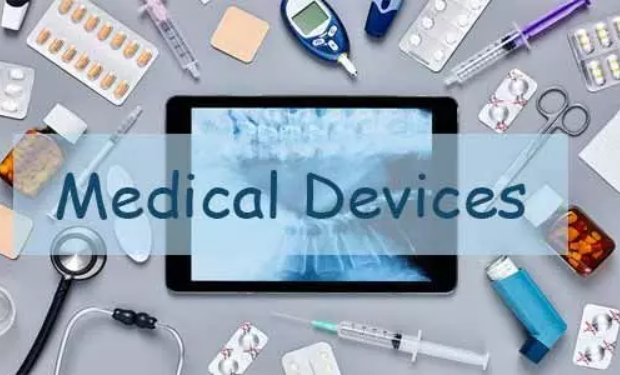 New Delhi : With the commencement of licensing regime for Class A and B medical devices from October 1, the drugs and medical devices regulator in the country has said that those manufacturers and importers who have submitted their application to the Central and State regulatory authorities can continue to import or manufacture such devices for up to six months.

The Central Drugs Standard Control Organisation (CDSCO) has issued a circular with this effect on the last day of September, to ensure business continuity to those manufacturers and importers who have already submitted their applications to comply with the licensing regime.

The ministry of health & family welfare (MoHFW) has published notification on February 11, 2020 specifying all medical devices under sub-clause (iv) of clause (b) of section 3 of the Drugs and Cosmetics Act, 1940, which is effective from April 1, 2020.

“In the meantime, representations from various Associations and Stakeholders have been received by this office, requesting that the business continuity should not be disrupted due to the implementation of licensing regime with effect from October 1. 2022 for Class A & B medical devices,” said the CDSCO in a latest circular.

While the CDSCO has mandated through the notification that all the manufacturers of the medical devices, which has been announced as drugs in a phased manner, by submitting the details of medical devices, details of the manufacturer or importer and certificate of compliance with respect to ISO 13485 standard accredited by National Accreditation Board for Certification Bodies or International Accreditation Forum for the medical devices, among others, the industry has been raising their concerns about the difficulties in meeting the deadline, especially for attaining the ISO standard amidst Covid-19 pandemic and other issues.

In July, this year, the CDSCO said that the quality certificates issued by other entities shall not be a replacement of license to be granted by the competent licensing authority.

The clarification came after the regulator noticed that some other entities are issuing quality certificates to the manufacturers at their own level, which is becoming a source of confusion for manufacturers as against the prescribed regulatory pathway for obtaining the licensure for such medical devices under the Medical Devices Rules (MDR), 2017.

“In this regard, it is hereby clarified that such quality certificates issued by other entities shall not be a replacement of licensure to be granted under MDR, 2017 by the competent Licensing Authority. All manufacturers shall have to comply with the licensing requirement and obtain the license as per MDR, 2017, as the said rules do not recognise any such certificates which are not mentioned in it or part of it,” said Dr V G Somani, Drugs Controller General (India).

Earlier this year, the CDSCO said that it has already taken up the issue of timely licensing process through a notice on April 25, 2022, requesting all State Licensing Authorities to dispose of the applications received by them as per MDR, 2017 in time to avoid the disruption of the supply of such devices to the patients.