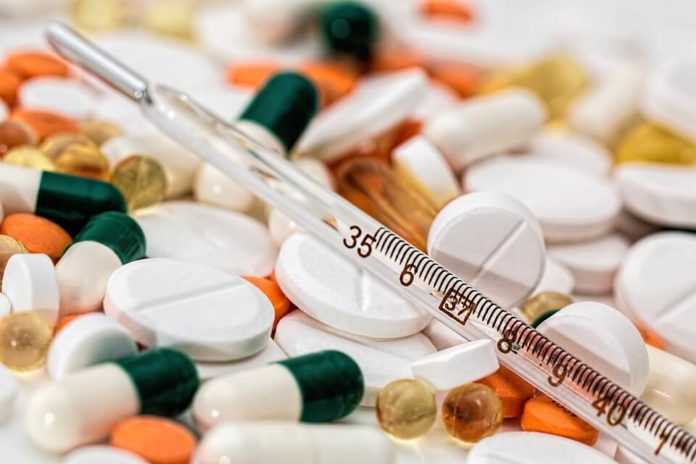 Although commendable industry-friendly initiatives have been introduced by the central government to encourage entrepreneurship among the skilled young generation of India, no significant effort is taken either by the state government or the pharmacist community in Odisha for setting up manufacturing units for pharmaceuticals and other healthcare products.

This happens when thousands of pharmacy graduates and post graduates remain unemployed in the state, and hundreds of students pass out every year from 40 pharmacy institutions.

Odisha, generally known as the most mineral rich state in the country, has to import or procure all the drugs and vaccines, from paracetamol to anticancer, bandage, cotton, tincture etc, from other states to meet the requirements of the 4.5 crore population, despite potential sites are available with the government for developing a domestic pharma manufacturing sector in the state.

According to pharmacy academicians, Odisha used to be a hub of pharmaceutical education for the eastern and north eastern parts of the country in the early 1980s. But, the state could not make any headway on the manufacturing side of pharmaceuticals and healthcare products by utilizing the human resources of the pharmacy graduates.

No pharma manufacturing company, either big or small, could emerge in the last 40 years, even though a strong foundation of pharmaceutical education had been there. Also, no government in Odisha has adopted an industry-friendly policy to nurture the development of pharmaceuticals. While industrial sectors of steel, aluminum, petrochemicals and mining have grown at a rapid pace, no thrust was given to the pharma sector, says Dr. Mihir Kumar Kar, coordinator of the Odisha Pharmaceutical Intellectual Forum (OPIF).

It is learnt that in the wake of dearth of industrial units which become indispensable part of the pharmacy education, academicians and students of pharmacy with the help of educational institutions joined together and formed the organization, Odisha Pharmacy Intellectual Forum, in 2012 with a view to woo industrialists from other states. At first, OPIF conducted interactions with the state industry minister, chief secretary, industry secretary and development commissioner. Later, in February 2016, the organization approached major pharma players in north India and held discussions with captains of big pharma companies like Cipla, Sandoz, Wockhardt, Mecleodes, Watson, Pfitzer, JB Chemicals & Pharmaceuticals, IPCA, Vab Pharma, Laurus, Sun Pharma, Zydus, Sydler, etc as part of the ‘Make In India’ programme of the government of India.

According to Prof. Mihir Kumar Kar, the government of Odisha, taking inspiration from the activities of OPIF, introduced a Pharmaceutical Policy-2016 for the state, but no major pharma player shows any interest to come to Odisha and start a unit.

All over the state, more than 40 pharmaceutical colleges are running various courses in pharmacy. But these educational institutions do not have facilities to expose their students to the industry. Hence, the students lack the industrial skill and unable to update with the developments in pharmaceutical and manufacturing technologies. However, some colleges try to send their students to industries in Andhra Pradesh, New Delhi and Madhya Pradesh, but most of the students usually skip the programmes. The situation of no industry-academia relation stands as a stumbling block in the realm of pharmacy education in Odisha, said Prof. Kar.

“Very few programmes are organised in the institutions and that too by PPT presentations only. The institutions are unable to meet the expenses of the industry personnel from other states. Further, the students from Odisha are getting very less space for industrial training outside the state as it entails huge expenses for travel and stay. Absence of manufacturing units hampers the industrial skill development for both the teachers and students”, Prof. Kar said while speaking over telephone.

According to sources from OPIF, there was a golden period in pharma sector in Odisha during 1990s when a few pharmaceutical small scale players were running some units to supply medicines for the state. But, due to lack of support from the government, all of them stopped their production and gradually closed down the units. Unfortunately, the situation forces the state government to procure all medicines and hospital requirements from other states.