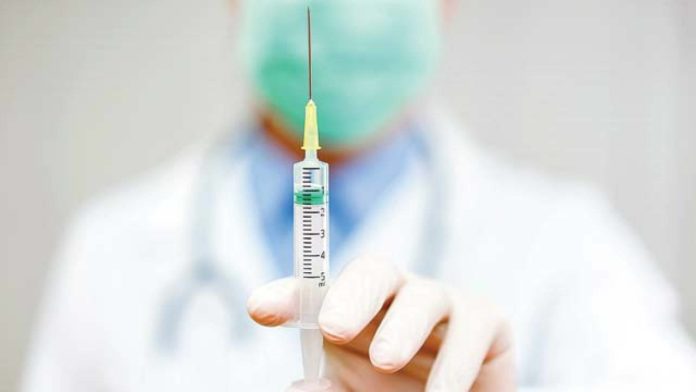 The programme kicked off Thursday in the regions of Zinder, Maradi, Agadez and Diffa, said Rabi Souley, who is in charge of the programme.

The mass vaccination come 12 years after the World Health Organization took Niger off the list of countries where polio is endemic.

According to state television, six new cases were found this year in Zinder, which borders Nigeria.

Polio is a highly infectious viral disease which mainly affects young children and can result in permanent paralysis. There is no cure and it can only be prevented through immunisation.

In April, UN health workers vaccinated more than five million children in Niger against the disease including nearly 42,000 in refugee camps in the Lake Chad region where Niger borders with Nigeria, Chad and Cameroon.