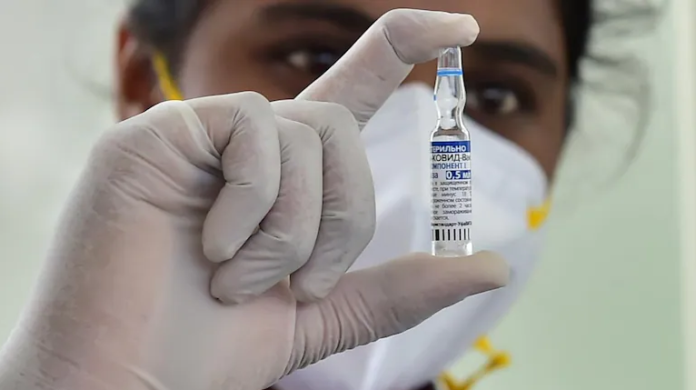 Hyderabad : Vaccines administered in the city so far for prevention of Covid-19 did not show any major adverse reaction. All the side-effects reported after Covid-19 vaccination are in terms of the manufacturer’s data and the doses administered are safe, says a research study conducted by a city-based medical college and hospital.

Most of the people, who reported minor side-effects after vaccination, are in the age group of 18 to 28 years. Pain in injection site was reported in 45 per cent and fever in 31 per cent of the vaccinated population. But all side-effects were normal and subsided soon afterwards, the study revealed.

“The overall results found the occurrence of side-effects are in the terms of the manufacturer’s data and it has been noticed in young age. The presence of local side-effects should not hamper the vaccination drive to protect against the pandemic. This study imparts the confidence for taking vaccination and further studies are required to strengthen the will of public to boost confidence to take vaccine in the present vaccination drive,” said the researchers from the Kamineni Academy of Medical Sciences and Research Centre, Hyderabad.

The cross-sectional study was conducted between January 2021 and February 2021 among healthcare workers vaccinated using a validated questionnaire. Study subjects were contacted to know about any adverse events following immunization for 0-24 hours, 24-48 hours and 48-72 hours.