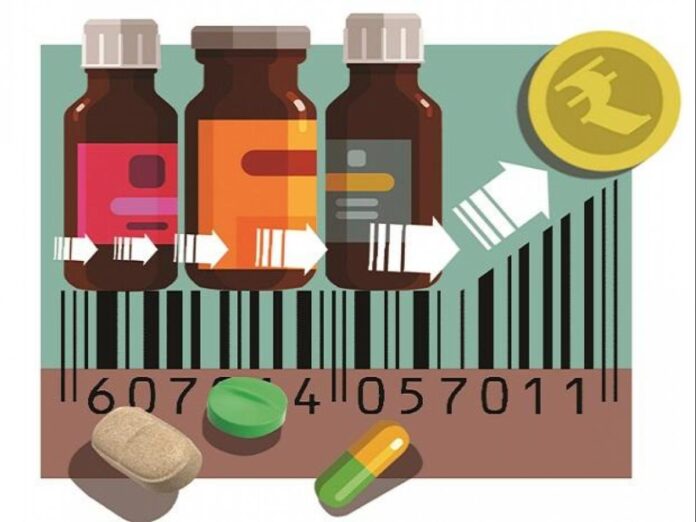 Mumbai : India’s pharmaceutical pricing regulator has allowed a one-time price hike of 50 per cent for three key drugs — ibuprofen (analgesic), ranitidine (antacid), and carbamazepine (epilepsy) — that are used as the first line of treatment.

These are scheduled drugs (or ones that are under price control) and low priced. After the latest increase, the price of carbamazepine would range from Rs 1 to Rs 4.61 per tablet, depending on the dosage; for ranitidine, the new price would be in the range of Rs 1-2.43 per tablet or per ml of liquid; for ibuprofen, it would be 59 paise to Rs 1.04 per tablet. These prices are exclusive of goods and services tax.

The National Pharmaceutical Pricing Authority (NPPA), in its meeting held on June 28, allowed the price hike, noting that these were essential medicines for public health management, and pricing shouldn’t be the reason for their shortage, discontinuation or unavailability.

The NPPA said its mandate is to ensure the availability of drugs at affordable prices. “While ensuring affordability, access cannot be jeopardised, and life-saving essential drugs should remain available to the general public at all times,” it said. The Authority added that “unviability” of these formulations should not lead to a situation where these drugs become unavailable in the market and the “public is forced to switch to costly alternatives”.

In the past few months, prices of active pharmaceutical ingredients (APIs) have shot up, thanks to a sudden surge in demand for some key drugs (especially those used in Covid-19 treatment) and slower supplies from China. Thus, the prices of drugs like paracetamol, azithromycin, doxycycline, and ivermectin, which are antibiotics or analgesics, and other drugs used to treat Covid-19, have gone up.

The industry, which has been making representations to the government in this regard, welcomed the move.

“The government has started recognising the role of increased API prices in the overall cost. Production of price-controlled drugs becomes unviable when the API prices go up. One cannot stop manufacturing these, but pharma players start reducing the production step by step, and eventually cut down entirely,” a senior executive at a pharma firm said.

Earlier, in December 2019, the NPPA had allowed a one-time increase in prices of 21 formulations, including common antibiotics, leprosy and malaria drugs, vitamin C, and anti-allergy medicines, by 50 per cent. The API prices of some of those drugs had gone up by over 80 per cent.

This time, an upward price revision of 13 drugs comprising 27 formulations was discussed, of which the NPPA felt only three could be allowed to increase prices.

The NPPA has granted exemption to Torrent Pharmaceutical’s Tapentadol nasal spray for five years as it is covered under the Indian Patent Act. A patent has been granted to the Ahmedabad-based pharma major for 20 years. The patent was granted in January 2021, following which the company had applied to the NPPA in May. Tapentadol is exempted from price control for five years from the date of commencement of commercial marketing.