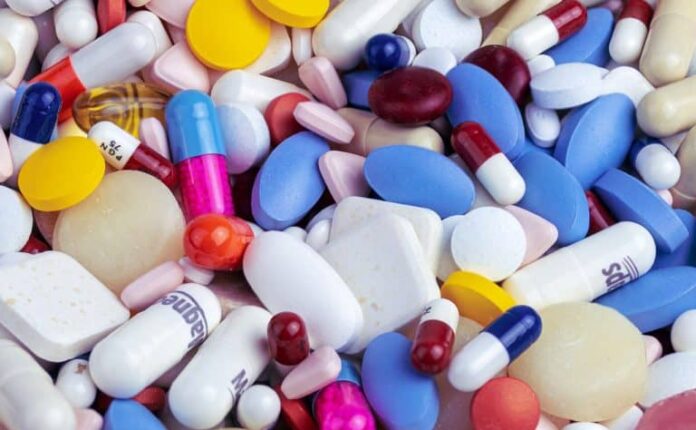 New Delhi: The Modi government plans to increase monitoring of the usage of cocktail drugs in the country.

To that end, the drug price watchdog, the National Pharmaceuticals Pricing Authority (NPPA), will work with the Indian Council of Medical Research (ICMR) to study the usage and prescription of fixed dose combination (FDCs) medicines in the country.

The authority, which earlier planned to conduct a “prescription audit“, will collaborate with ICMR’s program that “looks into the rational use of medicines”.

To understand the prescription patterns, NPPA is likely to work with the top medical institutes across India, including Christian Medical College in Vellore, the All India Institute of Medical Sciences (AIIMS) and Vardhman Mahavir Medical College & Safdarjung Hospital in Delhi.

Since October last year, the NPPA has been highlighting its concern over the increasing approvals to FDC medicines or drug cocktails in India.

It noted that most of the retail price applications of new drugs are of FDCs of two or more drugs. It subsequently highlighted the trend before ICMR, which is the country’s apex health research agency.

“The authority was apprised that ICMR has implemented a nationwide program by opening 15 virtual centers at leading government hospitals that look into the rational use of medicines amongst other things,” state the minutes of a meeting held by the NPPA on 10 March.

“Discussions have been held and efforts would be made to dovetail authority’s concerns with the on-going work of ICMR,” the minutes further read.

The fresh move to study the usage of FDCs in India was triggered by NPPA’s observation that a higher number of applications coming in for price fixation of drugs were FDCs.

It had expressed concern that approval of these FDCs could compromise the rationale in the usage of the drugs and may lead to over-medication. An increasing number of such drugs is not desirable in the overall public interest and welfare, it had said earlier.

Cocktail drugs have been under the scanner because a lax regulatory framework allowed several unscientific combinations to flood the market, and there are also fears that this may increase drug resistance in people.

The Centre, in 2016, had started a drive to filter the irrational drug combinations from the Indian Pharmaceutical industry by banning around 350 FDCs and impacting over 2,700 branded drugs.

The ICMR had last year launched the National Virtual Centre for Clinical Pharmacology for Indian Medical Graduates with an objective to improve prescription practices amongst medical graduates in India.

Under the plan, it had established virtual centers comprising 15 Rational Use of Medicine Centres (RUMCs) located in top medical institutions across the country.

While the virtual course is for medical students to help them deal with various aspects of “dos and don’ts of prescribing” medicines, it also involves evaluation of “prescription for appropriateness” where NPPA can pitch in.

“We are still trying to figure out how NPPA can work with these centres, especially their pharmacology wings. The discussions are still on,” said an official from ICMR. 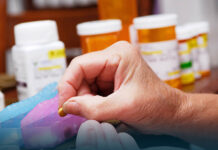