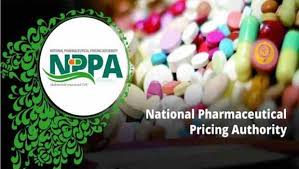 The national drug price regulator National Pharmaceutical Pricing Authority (NPPA) has invoked Para 3 of the DPCO (Drug Price Control Order)-2013 for ensuring the consistent supply of medicines and medical devices in the country.

Invoking of Para 3 of DPCO-2013 will assist the drug pricing regulator to resolve issues associated with the availability, supply and shortage of drugs and medical devices.

Biocon Biologics partners with Adagio to advance antibody for the management...