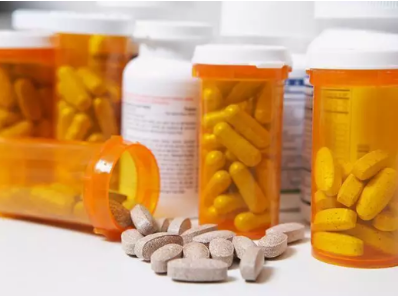 In the field of Pharma Industry, Patent Protection refers to the exclusive rights granted to the owner of the Patent for his invention that is given by the Patent Office to the Patentee or Patent Owner. As per the provision of the Patent Act, Patent means a Patent for any invention granted under the Act, whereas invention refers to a new product or process involving an inventive step and capable of industrial application; wherein Inventive Step means a feature of an invention that involves technical advance as compared to the existing knowledge or having economic significance or both and that makes the invention not obvious to a person skilled in the art. Therefore, a new chemical composition or drug, which has the inventive step, qualifies the criteria for being Patent which further turns into the Patent and provide the Patentee exclusive rights over that drug in terms of its manufacturing process, selling process and commercialization. Normally, the Patent is granted for twenty years which is called its term, and for that twenty years, Patentee enjoys exclusive rights over the patented drug which protects him from copying, manufacturing, selling & commercializing by others that gives him maximum profit as he deserve and desire unlike the other non-patented drug owner. A natural person, firm, company or any other legal entity can have the Patent Protection if they invent any new drug which qualifies the above criterion. Once, the term of the Patent expires, the Patent becomes the public property which can be enjoyed by public at large as it breaks its boundaries.

Patent Protection can obviously be noteworthy for Pharma Manufacturers, since it has important role in the value, goodwill, profit making capacity, strength & leadership qualities of the pharma manufacturers. The reason, non patented drugs remain in the public domain and can be manufactured by anybody so face huge competition in the market which result in limited profit making outcomes, however patented drugs face limited competition due to their exclusive qualities.

Therefore, it is concluded that Patent Protection is a noteworthy aspect of the Parma Industry which does not only confer the profit maximization opportunities; it provides multiple specific recognitions also to the Pharma Manufacturers.