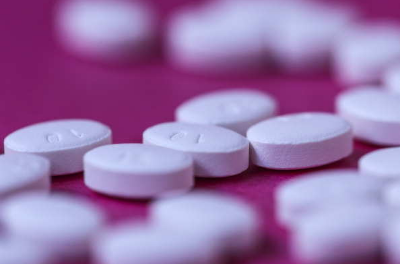 New Delhi: Drug firm Unichem Laboratories on Friday said it will pay Eli Lilly a royalty of 5 per cent on the net sales of the generic tadalafil product till the expiry of the global pharma firm’s patent on April 26, 2020.

In a regulatory filing earlier, Unichem Laboratories had said it had entered into a settlement pact with Eli Lilly & Company and ICOS Corporation for resolving their patent litigation regarding generic tadalafil, which is used for treating erectile dysfunction.

“In terms of the settlement, the company shall pay to Eli Lilly a royalty of 5 per cent on net sales of the product up till the expiry of the US patent 6943166, i.e. April 26, 2020,” Unichem Laboartories said in a filing to the BSE.

The company had filed an abbreviated new drug application (ANDA) with Para IV certification for generic tadalafil with the US Food and Drug Administration (USFDA), it added.

Pursuant to the said filing Eli Lilly & Company and the ICOS Corporation filed an infringement suit against the company in the US District Court for New Jersey, it added.

Under the terms of the agreement, the parties had mutually negotiated a settlement of the action under which Unichem may launch its generic tadalafil in the United States on or not before March 26, 2019. No other claims have been filed against the company, it added.

Shares of Unichem Laboratories today closed at Rs 238.70 per scrip on the BSE, down 1.63 per cent from its previous close.