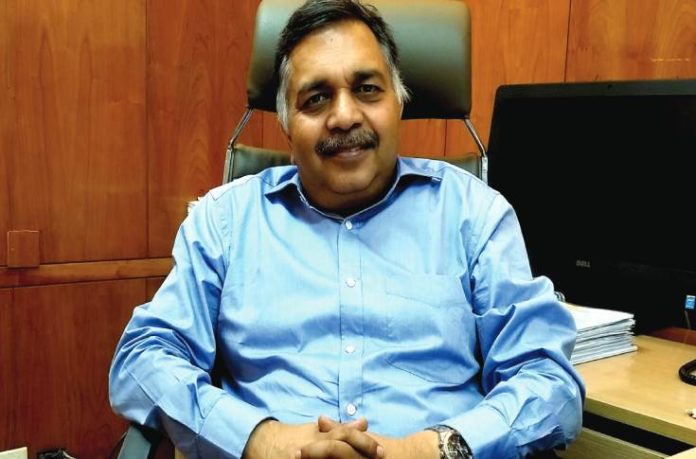 Food testing is always a big concern and now FSSAI (Food Safety and Standards Authority of India) has launched several rapid food testing devices. These devices will help us in detection of food-borne pathogens and toxins.

FSSAI shared in a statement that these devices ensure faster, better, and cheaper real-time testing of food. The devices are expected to become an integral part of quality assurance control programmes in the food industry and also for regulatory and surveillance purposes in 2020.

Pawan Agarwal, CEO, FSSAI, informed that FSSAI would spend over Rs 20 crore to procure rapid food testing devices. These would be provided to field officers through the state governments. FSSAI has so far approved 30 rapid food testing devices under its regulations.The devices are provided to the field officers to enable them to have quicker and validated results for tests conducted on different food products such as milk and edible oils, among others.

Only two out of 30 rapid devices are indigenously manufactured, rest are all imported despite the fact that many research and scientific institutions are engaged in the development of such kits and devices. FSSAI has initiated steps so that indigenously developed devices are validated and approved under the FSSAI regulations on a fast track basis. These devices were also kept on display at the second Eat Right Mela organised in New Delhi.

Agarwal hopes that various states would buy such devices from the GeM portal to make them widely available with the enforcement officials. Once, such kits and devices are widely used for regulatory purposes; the food industry would also begin to use them for internal quality assurance and quality control purposes.

He pointed out that there is a market potential of Rs 1,000 crores for such devices in India alone. Wider use of rapid food testing kits and devices for food testing would be a game changer for India in 2020 and build a greater public confidence in food available in the marketplace.