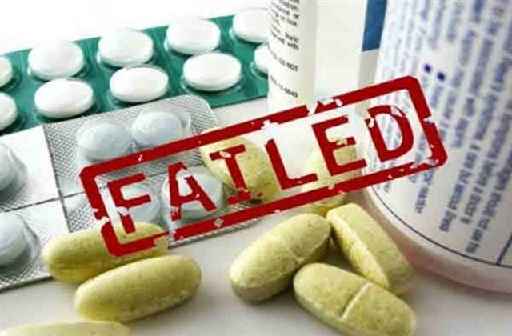 Ghaziabad : Samples of three antibiotics have failed in the quality tests. These include Zifi 200, Augmentin 625 and Clavam 625 medicines sold in the name of renowned companies. The officials of the FSDA will now take action by finding out the racket behind these fake medicines. Action will also be taken against the medical store operators.

Drug Inspector Ashutosh Mishra said that these samples were taken from Rana Medicos in Dasna in November. They were sent for testing. Recently their test report has been received in which the samples of all the three medicines were found to have failed in quality tests. The active ingredients which should have been there in the medicines were not found. It shows fake medicines were being sold in the market in the name of these companies.

Drug Inspector Ashutosh Mishra told that there is a passcode on the medicine named Zifi 200 mg, through which it was known that it is fake. On the basis of this, a report was filed against the medical store Mohammad Ismail in November itself and his arrest was made. The court sent him to jail. Now after the test report arrives, another case will be registered, in which the punishment can be up to life imprisonment.

The drug named Zifi is manufactured by M/s FDC Ltd. and its plant is located in Baddi Solan, Himachal Pradesh. The drug named Clavam is manufactured by a Sikkim-based company named Alkem Health Science and Augmentin drug is marketed by a company named Glaxo. FSDA officials say that the names of well-known companies were written on the packets of these fake medicines like real medicines. So that the buyers get into the trap.