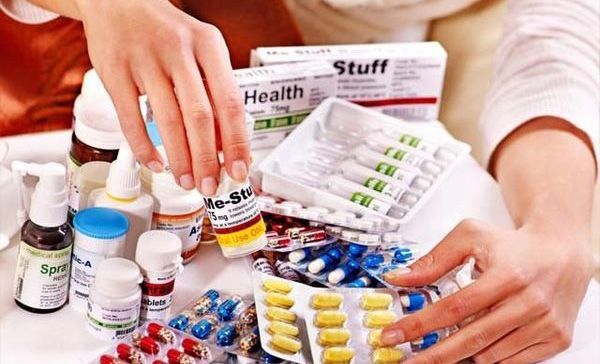 West Tripura Police SP Ajit Pratap Singh told to the media that they raided the house on the basis of the received information and seized raw material that will be used to prepare banned drug Phensedyl in a large quantity of, comprising contraband chemicals. The seized material involved 280 bottles of intake Phensedyl, 6,175 empty corks, 120 empty bottles, 15 kg sugar, 7 kg saccharine, 3 kg of baking soda and 50 liters of raw liquid Phensedyl. These all things were bought with the purpose to manufacture adulterated Phensedyl.
Then after the adulterated drug was planned to supply in the different local markets besides, smuggling to the neighboring country.

Another case reported in the Zirakpur Punjab, where The Punjab Food and Drug Administration seized fake drugs of worth Rs 7.55 lakh during a surprise check on various manufacturing units in Zirakpur.

KS Pannu said that his team planned to run focus campaign to weed out fake and low-quality drugs from the market. He also said that some drug manufacturers and traders involved in this illegal activity for the purpose of extorting money. During their raid, they also found that the food supplement and drug manufacturing companies engaged in the illegal manufacture of some drug formulations.

A fresh drug alert has been issued by the Central Drugs Standard Control Organization (CDSCO) in J&K over the recall of low quality and fake drugs from the open market and hospitals.

CDSCO also ordered DFCO(Drug and Food Control Organisation) to increase the raid intensity of the market and make regular raids on suspected distributors of “spurious drugs”.J&K was topmost place in the previous records for the substandard drugs many times. J&K Drug board issued alert after the news of the spurious drugs manufactured by the top companies were found in Rajasthan.

CDSCO official told the media that the same medicines manufactured by top companies that also supply drugs to J&K were found to be counterfeit in Rajasthan.