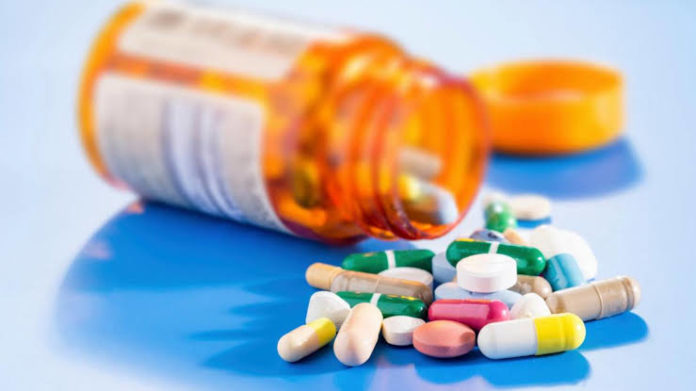 The Drugs Controller General of India (DCGI) has asked details from drugs controllers in states and Union Territories regarding procurement and pricing of these three APIs and KSMs so as to look into the matter and to take further action. A recent concern has also been raised over increase in the procurement price of hydroxychloroquine (HCQ), azithromycin and paracetamol APIs and key starting materials (KSMs),
Earlier on May 5, 2020 DCGI had written to state and UT drugs controllers asking for the details regarding a direction from National Pharmaceutical Pricing Authority (NPPA).

The NPPA on April 30, 2020 wrote a letter to Central Drugs Standard Control Organisation (CDSCO) stating that member companies of the pharma associations belonging to small and medium sector are facing financial emergency crisis due to rise in the prices of paracetamol API and media reports also pointed towards rise in prices of azithromycin and HCQ APIs/KSMs.
At present, market price of the same is about Rs. 425 per kg as against Rs. 250 a kg in January 2020.

FOPE stated that “Our members who are mostly MSMEs are already in deep financial crisis and are facing difficulties to remain afloat due to lockdown, manufacturing of paracetamol tablets with the current price of API being Rs. 450 per kg and then selling the same at the present ceiling price as notified by NPPA under DPCO, 2013 is not viable and will result in huge losses to them.”

NPPA has been requested by the pharma bodies to increase ceiling prices of paracetamol formulation for at least six months based on the increase in the price of API by invoking the powers vested with it under paragraph 19 of DPCO, 2013.
Looking forward at the circumstances, NPPA requested CDSCO to assess the procurement and price issue of HCQ, azithromycin and paracetamol APIs/KSMs to consider if there are any constraints in the procurement of these APIs.