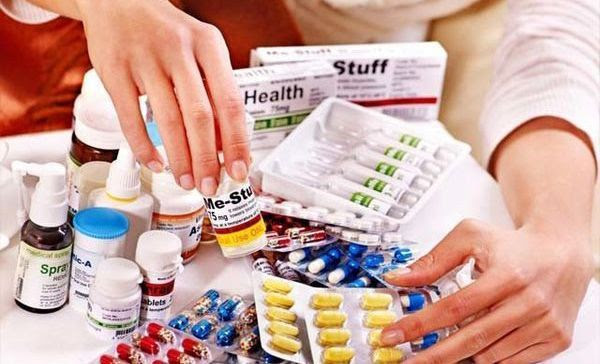 Srinagar: The J&K government on Monday ordered a probe after drugs meant for “hospital supply only” were found being sold at a private chemist shop run by a suspended health employee in north Kashmir’s Bandipora district.

Director Health Kashmir Dr Kunzes Dolma told Kashmir Reader that she has sought a detailed report from officials about the incident.

“It’s a serious issue and need to be probed thoroughly. I have asked the officials to inquire into how the hospital supply was sold in the market. The probe will reveal all the details,” she said.

The incident came to the fore when the drug department came upon a suspended hospital employee selling drugs, including injections, which had “for hospital supply only” stamped on them.

Official sources told Kashmir Reader that dozens of unlicensed drug shops have been operating in Bandipora for many years now.
“Most of these shops are run by government employees including those working in various hospitals,” they said.

As per the preliminary inquiry, the medicines recovered by the drug department are meant to be distributed among patients free at various district hospitals.
“Government medicine supply of SKIMS Soura hospital worth lakhs was also recovered from the medical shop after we raided it in Chitteybandy area of Bandipora district,” said an official.

According to officials, the medicines retrieved are worth lakhs of rupees and are meant to be distributed among poor patients at government hospitals.

Bilal Ahmad Rather, Drug Inspector Bandipora, confirmed the raid and recovery and said that huge quantity of antibiotics, contraceptive injections, and other medicines meant for free supply were recovered.

The medical shop has been sealed, he said.