New Delhi: Niti Aayog is at it again. Fresh from nursing wounds from being forced to dump National Medical Commission (NMC) by the allopathic doctors’ community, central government’s think tank has devised a new version of bridge course for BDS qualified dental surgeons and dentists to practice as MBBS.

The idea has been mooted in a high level meeting between officials of Niti Aayog and PMO involving Dental Council of India and Army Health officials too. The government has released a circular last week after high level meeting taking a plea that the syllabus of BDS and MBBS has lot in common. But allopathic doctors’ body has dubbed even BDS as unqualified and quack for allopathic practice. To use the election glossary, allopathic doctors have called it Mahamilabut ( Great Adulteration). 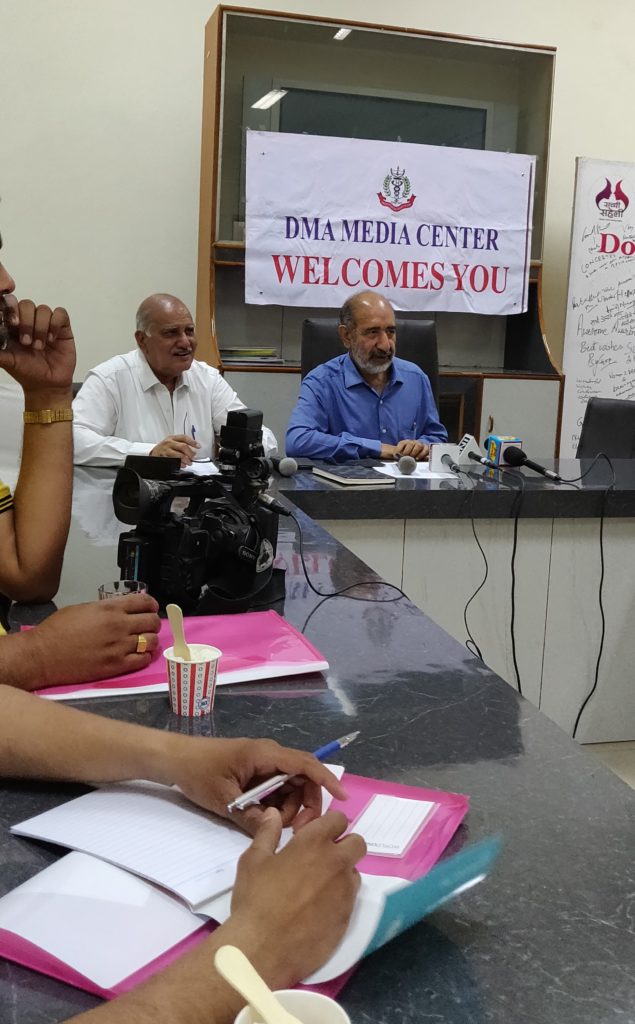 In a press conference today, DMA( Delhi Medical Association condemned the idea of bridge course and mid-level practitioners. Dr. Girish Tyagi, President, DMA, said, ‘ On the plea of  reducing the gaps of the current shortfall of doctors in the country,  Govt is planning to introduce Bridge Course and explore the option of allowing dentists to practice family medicine/mainstream medicine.

Dr Tryagi, also the registrar of Delhi Medical Council and known for taking ruthless actions against quacks in Delhi, further said there is no shortage of doctors in the country. It is a sham argument. Every year 63250 MBBS graduates come out of 494 medical colleges in India. India has only 23,829 postgraduate seats. The fact remains that the Government does not have the capacity, or the intent to absorb the rest of them.

Dr. Arvind Chopra, Hony State Secretary, Delhi Medical Association, added, goovernment’s attempts to provide half baked medical care to the citizens through mid-level practitioners is dangerous. The Government should give a permanent posting to MBBS Graduates. 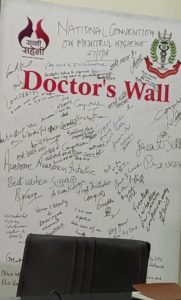 Dr Chopra further said that every allied profession to medicine have a unique identity and serves a specific purpose. Dentists, Nurses, Optometrists and Pharmacists have a role and should contribute their services in the respective fields. To baptize them as mid-level medical practitioners through a six months bridge course is being indifferent to the need for patient safety and patient care.

Dr Tyagi said, ‘The Government has to answer the question, why large number of MBBS graduates who are not absorbed into postgraduates courses every year are not given employment by the Government. The increasing unemployment amongst young medical graduates is a cause of great concern. The frustration of these youngsters with a decent undergraduate degree in medicine has to be addressed. Jobless MBBS doctors are forced to open shops and even ply rickshaws to make a living.’