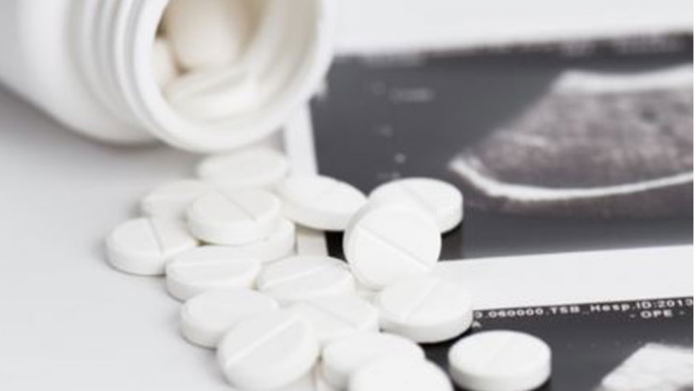 With the time, consumption of Abortion Pills increasing day by day and some firms are selling these pills illegally online to make swift profits. The Food and Drugs Administration (FDA) officers tracked the companies that are involved in selling abortion pills illegally to Delhi.

FDA also served them show-cause notices for violation of norms including their courier partners that delivered these pills to their buyers.

How this matter came to light? A few days back, Pune resident drug wholesaler bought online medical termination kit (MTP) without any doctor’s prescription. Then he shared this with FDA and then FDA official team tracked the online operator and found that it was operating from Delhi. RP Chaudhari, assistant commissioner (drugs), FDA, Pune said that we took immediate action and served notice to the MTP kit manufacturer and courier operator in this regard. He also said that their team also spotted illegal online sale of drugs run by a firm in Bhavani Peth in Pune a few days back and sent them show-cause notice to the firm as they were dispensing drugs online without valid medical prescription.

Media tries to highlight the cases that strong actions need to be taken for selling abortion pills illegally as these are among the most abused medicaments in the city.  And a strict law soon to be applied that restricts the sale of pills to a person only with a valid prescription from a gynecologist or a registered medical practitioner recognized by the MTP Act, 1971 produced.

When pregnancy is confirmed and personally don’t want to conceive then with MTP, a person can abort the fetus. And these pills also have side-effects like bleeding (attributed to the process of abortion), abdominal pain, vomiting and nausea (on account of pregnancy) and in some cases, diarrhea and fever.

RP Chaudhari, also added that if FDA found any chemist or online operator bending the rules will be served a show-cause notice and may have his/her license suspended under the Drug and Cosmetics Act, 1940.