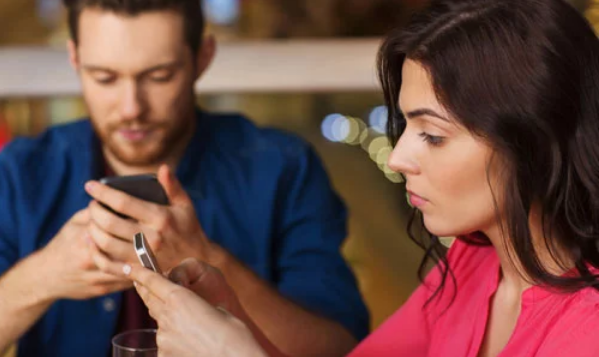 Overuse of anything is harmful and we all made the smartphone as an urgent requirement of our life. It becomes very hard to stay away from our mobile screens and Overusing smartphones is now becoming a big issue.

Researchers Erik Peper and Richard Harvey argued that overuse of smartphones was just like any other type of substance abuse, in a new San Francisco State University.

According to Erik Peper words, the behavioral addiction of mobile users now begins forming neurological connections in the brain in ways similar to how opioid addiction is experienced by people taking Oxycontin for pain relief – gradually.

And the major is the addiction to social media, that actually might have a negative effect on social connection. Erik and Richard survey on the 135 San Francisco State students, they found that students who used their phones the most reported higher levels of feeling isolated, lonely, depressed and anxious.

Let’s understand it in deep like students who are using mobiles for most of the times become multi-tasking as they access mobile while studying, watching other media, eating or attending class. It results in the loss of concentration and being a multitasked they allowed little time for bodies and minds to relax and regenerate, and also resulted in “semi-tasking,” means less in concentration.

We can save ourselves and our generation with limiting the use of mobiles and can turn off push notifications. Response to social media at specific times can help us to pay attention to our important task.