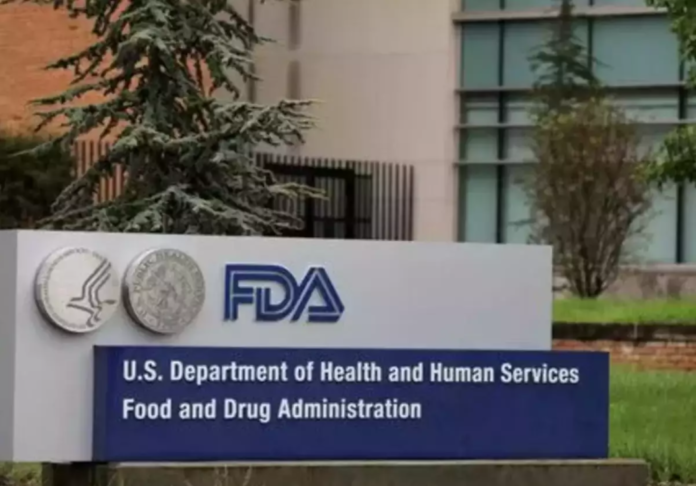 The U.S. Food and Drug Administration has approved Marinus Pharmaceuticals Inc’s lead drug to treat seizures associated with a rare genetic disorder in patients two years of age and older, the company said on Friday.

The oral drug, which will be sold under the brand name Ztalmy, is intended specifically for treatment of seizures associated with CDKL5 deficiency disorder, a rare genetic epilepsy.

The regulatory approval was based on data from a late-stage study in 101 patients that showed a 30.7% median reduction in 28-day major motor seizure frequency in patients treated with the drug, as compared to a 6.9% decline in those receiving placebo.

At the wholesale level, the chronic medication translates to $2,425 per bottle, Braunstein said.

Ztalmy is expected to be commercially available in the U.S. in July through a designated specialty pharmacy.