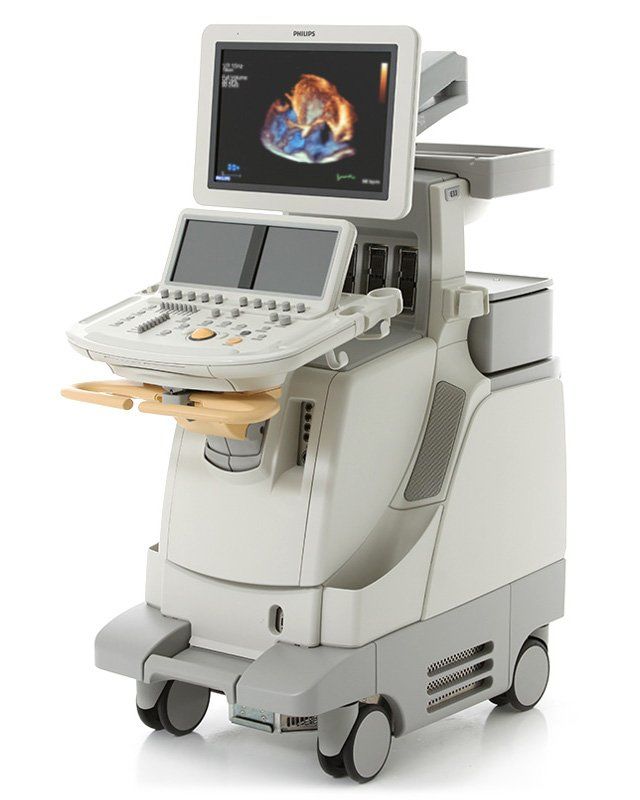 New Delhi: Ultrasound Machine will now be a Drug, a medicine! Sounds like sex change, doesn’t it? It is a ‘forced’ marriage of sorts. The draft notification issued by Union Health Ministry has miffed Indian medical device industry which wants separation.

The notification is being seen as abrupt and arbitrary and as having given little leg room for transition contrary to global practice of bringing in regulations or major amendments of existing regulations wherein 3-5 years of transition period is given so that mandatory regulatory requirements do not disrupt the supply chain. The one year transition holiday in the notification is said to be abysmally inadequate. Indian made products may become uncompetitive, thanks to this notification.

The Johnson & Johnson faulty hip implant disaster which maimed over 4000 Indians for life and were left to fend for themselves is said to have precipitated this notification.

According to notification, it has become mandatory for all the devices to get certified by the Central Drugs Standard Control organisation, which is drug regulatory authority. It has been done to ensure that all imported and ‘made in India’ medical devices measure up to certain quality standards.

But it has not inspired Indian Medical Industry. It looks at notification as if a threat to its limbs. Rajiv Nath, Forum Coordinator, AiMeD (Association of Indian Medical Device Industry) does not minces words in expressing his reservations. Mr Rajiv says, ‘What’s missing in covering note of Under Secretary is Stated Policy or an assured Road Map – to a separate Medical Devices Law with a Defined Transition period and in a phased manner , in addition to the voluntary registration as a temporary measure under the current Drugs Act .In absence of this written assurance how can Indian manufacturers accept to be regulated under Drugs Act under above notice wef Dec 2019 and cut their hands?’

Rajiv Nath further adds, ‘At AiMeD we welcome regulations but not of these kinds. Our members seek a predictable and comprehensive regulatory framework that allows for adequate transition and is predictable. Only then will investments speed up as manufacturers get discouraged to be regulated as Drugs, item by item and not as a category.

‘At the recent conference the DCGI unveiled the MoH – DTAB Roadmap to regulate all devices in a phased manner and assured an adequate transition period of nearly 4 years for high Risk and near High Risk Devices – the one year transition period is not as per the assurance given of 4 years.’

The draft notification issued on Oct 18,states ‘In pursuance of sub-clause (iv) of clause (b) of section 3 of the Drugs and Cosmetics Act, 1940, the Central Government, after consultation with the Drugs Technical Advisory Board, hereby specifies the following devices intended for use in human beings or animals as drugs with effect from the 1st day of December, 2019.’  Certification by regulatory authority will be on voluntary basis up to 18 months from date of notification. After this period, it will be mandatory

As of now only 23 medical devices are regulated under the Drugs and Cosmetics (D&C) Act. The manufacturers, importers will have to upload information about their devices on the “Online System for Medical Devices” established by CDSCO for this purpose. Once the information is uploaded, a registration number will be generated which the manufacturers will have to put on the label of the medical device. The manufacturers will also have to have certificate of compliance with respect to ISO 13485 standard accredited by National Accreditation Board for Certification Bodies or International Accreditation Forum in respect of their medical device. The importers will need to also obtain free sale certificate from country of origin before they enter the Indian market.

Once notification comes into effect, the Central Drugs Standard Control organisation (CDSCO) will be the nodal authority to investigate quality, safety related failure, complaints and can suspend the registration based on the outcome of investigation. Currently there is no mechanism for reporting the malfunctioning of non-notified medical devices. Once notified, there will be an effective product recall system, inspection of manufacturing sites by CDSCO.

Government labs being given immunity for longer period from accreditation have raised eyebrows. Government labs have been given reprieve for two years in seeking accreditation under MDR. Indian Medical Industry expects the same treatment for private labs and manufacturers own labs. The question has surfaced as to why only private labs have to be accredited. Why different standards?  The Manufacturers have been confused with informally and arbitrarily choosing of Products and notifying them as Drugs.

The one year transition is said to be inadequate as the Regulator has to define the applicable product and horizontal standards, the tests involved and their frequency, the testing equipments and which tests will be permitted to be outsourced to accredited laboratories. The training and competence of the regulatory officers and auditors familiar with the technology and subject expertise is a case in point. Can a doctor be qualified in one year by a notification? In most countries like Australia, EU, Canada, Singapore new regulations and change do not disrupt the supply chain.

4 medical electronics are to be regulated from 1 Jan 2020 and manufacturers don’t even have clarity on what are the environmental conditions to be defined or being expected. A thermometer manufacturer is apprehensive as the State Drug Inspectors he has informally consulted expect to see high grade clean rooms which are usually required for sterile drugs. That’s overkill and will make his Indian made products uncompetitive so he’s contemplating to import from China instead of manufacturing in India