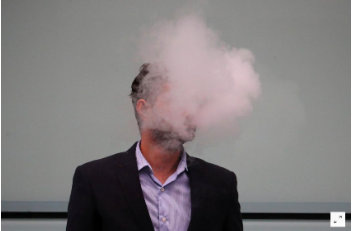 But supporters of the World Health Organization’s convention also say that tobacco industry “interference” and new products are the top threat to the accord.

Nearly 140 parties to the Framework Convention on Tobacco Control opened a six-day meeting Monday. Office director Dr. Vera Luiza da Costa e Silva said: “This is not a time to be complacent.”

Critics say WHO and other tobacco foes are biased against electronic cigarettes and other options that they claim could help wean smokers of harmful habits and thus improve public health. That concept is not yet proven.