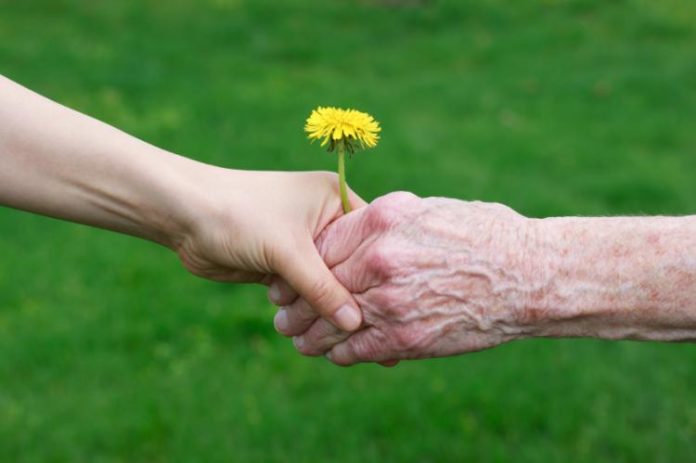 New Delhi: Gushing over India being youngest nation in the world? Fair enough. But have we weighed the wages of it? It will be daunting. India must brace up for the upcoming multitude of elders.

Anupriya Patel, minister of state for health, recently informed Lok Sabha that elderly population is expected to rise to 340 million by 2050. The numbers are higher than UN projection of 316.8 million and a clear indication that India is greying faster than expected. The projections have raised a very important question for the healthcare sector, is it prepared to deliver the quality care to the rapidly growing elderly population?

UNFPA in its India Ageing report 2017, pointed out that around 12 million elderly people will need assistance with their activities of the daily living by 2020, a number that will shoot up to 17.8 million by 2030 and 37.9 million by 2050. Apart from difficulty with ADLs, loneliness and depression has also emerged as an important healthcare challenge for elders with around 22% elderly population suffering from depression. A survey conducted by an NGO, Agewell Foundation, further pointed out the deteriorating condition of elderly in India. According to the survey, 1 in every 4 elderly is living alone accounting for 23.44% population. Nearly 50 % of elderly people live only with their spouse and only 26.5 % of elderly lives within a family with their children.

Dr Manreet Kahlon COO IVH said, “Aging has irreversible effects on the body and reduced bone and muscle mass is the most evident effect. The decrease in muscle strength contributes to the struggle of elders with the ADLs. A result oriented management strategy is often required to make the elderly people independent again.”

Average numbers for elderly depression are higher for India that the world average. Radical economic growth and mobilization of youth within and outside the country have played a pivotal role in the transformation of society from a joint family structure to a nuclear family structure. Even when elders stay in join family they have to migrate with their children to new places. Living alone or reduced ties with their culture of origin limit the social participation of the elderly predisposing them to the feeling of loneliness, which is strongly associated with the depression and mortality.

According to a WHO report, elderly people with depression are four times more likely to die of a stroke or heart attack. India is all set to have a 20% elderly population by 2050. An infrastructure to address the elderly care needs is the need of the hour. For India to effectively deal with the elder population challenge, the groundwork needs to be started immediately. Recently Prime Minister Narendra Modi laid the foundation stone of National Centre for Ageing at AIIMS, which will provide the well-needed impetus to elderly healthcare. 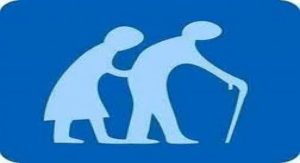 Swadeep Srivastava Managing Partner and Chief Belief Officer IVH SeniorCare said, “Rapidly growing elderly population will put an immense pressure on Indian healthcare system. India has to look for alternatives to cater to the needs of every individual. Home care services can act as a reliable extension of healthcare if managed properly. Every public or private healthcare player has to take initiatives to improve the lives of elders and on the World Elders Day, IVH SeniorCare is doing its bit by announcing one month free subscription to the elders who enrol in the month of October. We have a network of 1000+ ex-defence personnel who are helping us in replicating the family care system of the armed forces.”

India is projected as a young nation for past few years but we need to understand that even if a small percentage of our population is old, the numbers will be huge. Non-communicable diseases have already become an enormous healthcare challenge and geriatric health is adding insult to the injury. Public and private sector has to work in tandem to address the elderly healthcare challenges in India and the work needs to start now.