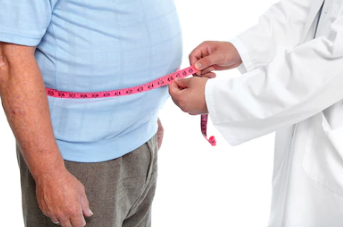 Ahmedabad: Weight reduction surgery is not always cosmetic surgery and the insurance company is liable to pay for it when it is performed to avoid multiple health complications which may prove life threatening for a patient, a consumer court observed this and asked the insurer to pay 3.17 lakh spent towards the treatment by the patient in the case.

The case involves a 64-year-old resident of Thaltej area, Leenaben Desai, who had weighed 102kg. She had a Rs 5 lakh mediclaim cover from the New India Assurance Co Ltd. She was suffering from hyper acidity and gastroesophageal reflux disease (GERD), which is a chronic disease.

Desai’s physician referred her to a bariatric and gastroenterology surgeon, Dr Chirag Desai, who advised her for laparoscopic mini gastric bypass surgery because she was suffering from GERD, hyper acidity as well as fatty liver and morbid obesity. She underwent the surgery in May 2016 and paid Rs3.17 lakh for the treatment.

The patient claimed the amount on the medical bill but the insurer repudiated her claim a month later saying that obesity treatment and its complications are excluded from the scope of the mediclaim policy.

Before awarding the refund to the patient, the consumer court said that the complainant was aged 64 years and her weight was 102 kg. The surgery was intended to address hypertension and morbid obesity. “In our opinion, the complainant did not undergo surgery to improve her physical appearance nor was it a cosmetic surgery considering her age at 64, but, in fact, it was aimed at ensuring that she does not develop complications which may later prove life threatening,” the court said.

The court also refused to buy the insurer’s argument that this surgery was excluded from the policy by a specific clause. It said that company had not spelt out as to how the policy clause was applicable to the case and why her claim was not admissible. 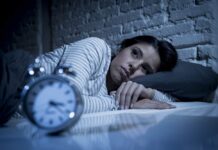 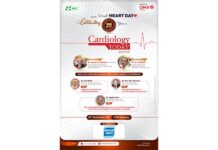 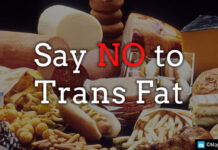