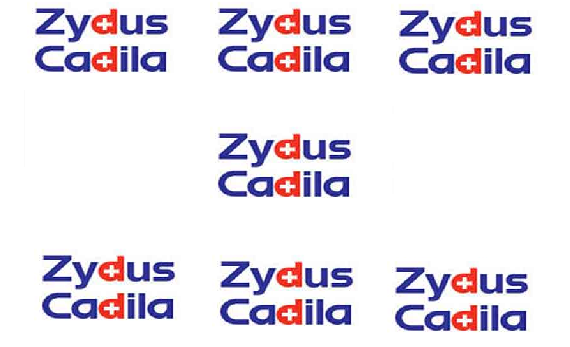 The drug will be produced at the groups formulations manufacturing facility at Baddi (Himachal Pradesh).

Citing IMS data, the company said the estimated sales for Voriconazole tablets is USD 92.8 million as on March 2016.