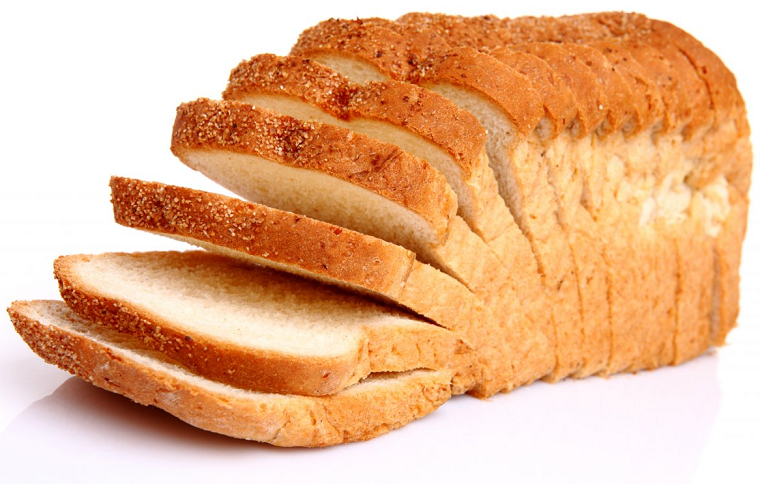 New Delhi
Raising new health concerns, a new study by Centre for Science and Environment (CSE) has found that 84% of bread and bakery samples collected from the national capital contain residues of potassium bromate (KbrO3) and potassium iodate (KIO3) or both.

According to sources, in January FSSAI had decided to remove potassiun bromate from food additives list and had even issued a draft notification.
According to CSE, potassium bromate typically increases dough strength, leads to higher rising and uniform finish to baked products, while potassium iodate is a flour treatment agent.
CSE has also urged food regulator FSSAI to ban the use of potassium bromate and potassium iodate with immediate effect and prevent their routine exposure to Indian population.
Reacting to the CSE report, Health Minister J P Nadda said, “We are seized of the matter. I have told my officials to report to me on an urgent basis. There is no need to panic. Very soon we will come out with the (probe) report.”
In its report, CSE claimed that while one of the chemicals is a category 2B carcinogen (possibly carcinogenic to humans), the other could trigger thyroid disorders but India has not banned their use.
Quoting Food Safety and Standards (Food Product Standards and Additives) Regulations, 2011, CSE said the maximum level of use of potassium bromate and/or iodate in bread is set at 50 ppm. The maximum level of use of potassium bromate in flour for bakery is 20 ppm, while that of potassium bromate is 20 ppm in maida (refined wheat flour), if used for bakery.