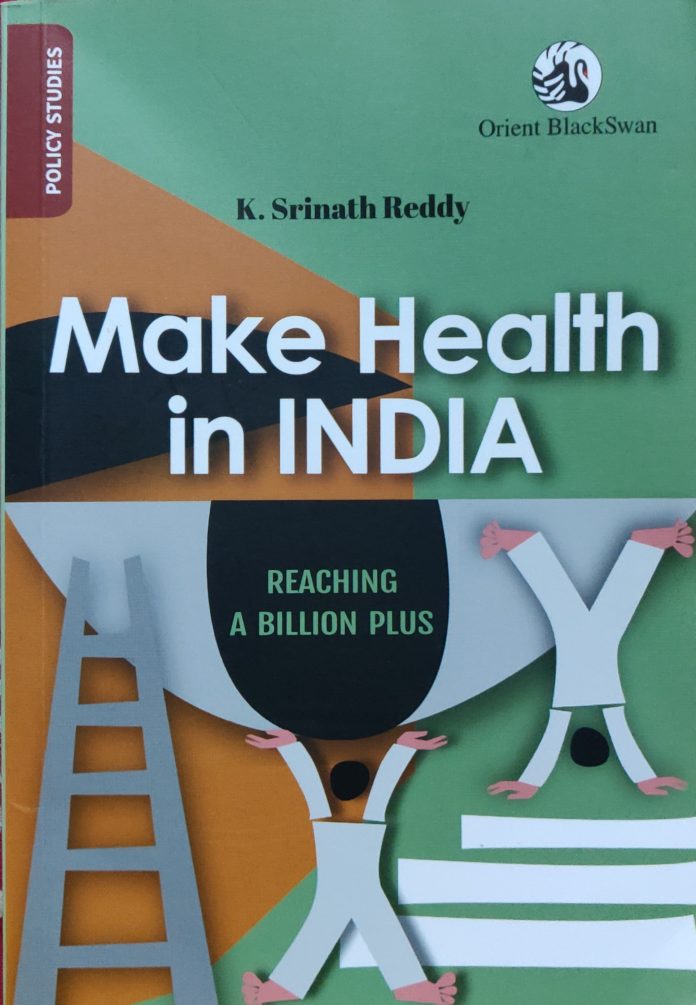 New Delhi: As we bask post Union Budget under the swagger of becoming 5 trillion strong economy in the next 5 years of Modi 2.0, it is most opportune that Dr K Srinath Reddy, a globally acclaimed health policy expert in India, should speak up.

As state of economy is a direct function of state of health of any country, the book by Dr Reddy ‘Make Health in India’ which has just hit the stands will certainly prove very useful input for the Modi government which is aiming so high on economic front. The book holds the mirror reflecting well the sorry state of health affairs.

The original mover of the concept of ‘Universal Health Coverage’ as Chairman of High Level Expert Group (HLEG) constituted by erstwhile Planning Commission in 2010, Dr Reddy, chairman of Public Health Foundation of India (PHFI) also proposes a list of actions that can create a coherent framework for promoting and protecting the health of all Indians. Dr Reddy, former head of Cardiology in All India Institute of Medical Sciences (AIIMS), is well conversant with what ails health system in India which the book amply reflects. Dr Reddy has tried to hammer home the view that a strong public health system is a necessary prerequisite if India wants to join the league of developed nations.

The book published by Orient Black Swan traces the evolution of India’s health system in recent decades with particular attention to the journey towards Universal Health Coverage (UHC). It highlights the marked regional and social inequalities in key health indicators such as infant and maternal mortality while describing the transition to new public health challenges. The author studies the challenges arising from a weak health system. The thin and sleek book encapsulates hard and harsh facts about health system prevailing in the country. 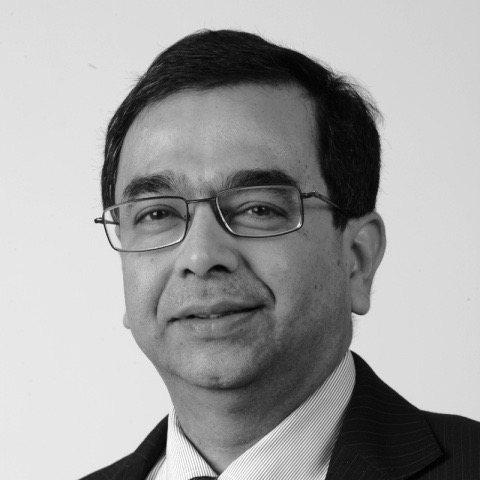 Dr Reddy does not mince words in the book. Mark his words in the preface, ‘By 2025, India will be the most populous nation in the world. It is also poised to become the world’s third largest economy by2030. However, health indicators lag behind its economic growth and compare poorly with those of most neighbours and peers—- These pose a major threat to India’s development and stability.’

As India stares at the oncoming of tsunami of NSDs (non communicable diseases) that badly undermines productivity of work force, the book is timely wake up call. The fear is NSDs may stall the march of India towards being economic super power. Dr Reddy has been the earliest champion of strong public health system, quality healthcare to all and free medicines in India.