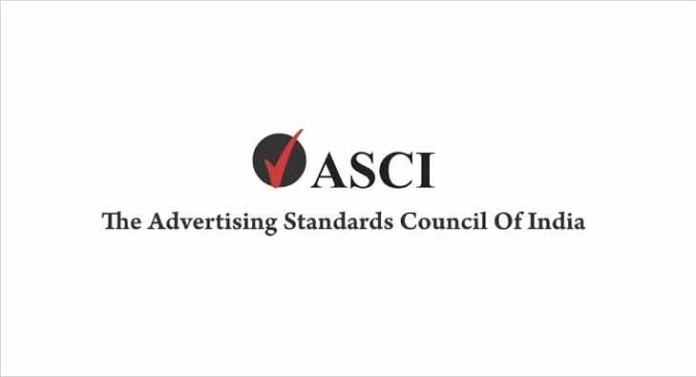 According to a recent development, the Grievance Against Misleading Advertisements (GAMA) portal received more than 12,000 complaints against misleading advertisements on television between 2017 and 2020, the Ministry of Information and Broadcasting informed Lok Sabha last week. In a written response to a question, Union Minister Prakash Javadekar said that a total of 12,187 complaints were received in the GAMA portal during the period. Instances of misleading advertising only seem to be shooting up.

Acting against scores of misleading ads, advertising regulatory body-ASCI is stepping up its campaign to scrub digital platforms clean with a fresh initiative that encourages audiences to report objectionable ads.#ChupNaBaitho, a digital campaign by the Advertising Standards Council of India (ASCI), is part of several initiatives planned by the self-regulatory body for 2021. Manisha Kapoor, Secretary-General, ASCI in conversation with exchange4media opens up on the nitty-gritties of the campaign, how brands and agencies can comply with the initiative and industries that need to bring about most changes in terms of the way they advertise. What was the genesis of the campaign? What mediums will ASCI leverage to give this campaign the canvas of visibility?

The campaign is being rolled out in phases and focuses on building awareness and engagement with consumers, enabling them to take action (registering a complaint) against objectionable or misleading advertisements. This campaign is a result of the ASCI-ISA Truth in Advertising Study, according to which only 10% of consumers report misleading ads when they come across them; 20% of them write about them on social media and 70% don’t take any action against them. Our aim is to educate, help them to identify objectionable/misleading advertisements in various sectors and enable complaints registration through an easy channel like WhatsApp. ASCI is launching this campaign on digital media.

How aggressively will ASCI use social media to spread awareness about brands rolling such misleading ads?

Given that a significant amount of consumption of advertising messages happens on social media, it becomes the right media for us to also speak to consumers. We intend to significantly use social media in any awareness effort.

Do you plan to extend it to other cities?

Delhi and Mumbai, being large metros, have mixed audiences and are good places to understand the effectiveness and delivery of the campaign.  Once we see the results of this pilot, we will extend it to other cities.

Why the use of only social media and not the mainline medium like print for such a campaign?

Our Trust in Advertising report suggests that 82% of people consume digital advertisements. People also spend a considerable amount of time on social media. This is already a huge audience for ASCI and, with various targeting options that the medium has to offer, this is a good first step. We will look to other media also in the next phase of this campaign.

Which industries, in your opinion, will have to bring about most changes in terms of the way they advertise?

Sectors like education, health, gaming, personal care and food and beverages are the most common defaulters. Some of these sectors such as education enjoy high trust levels of consumers, and this makes consumers more vulnerable to false messages. We have also seen the pandemic bring out a host of products claiming some action to protect consumers against the coronavirus, and many of them are not backed by any scientific data. Brands must be careful about what they claim and showcase in the ads if they are to protect their reputation and enjoy consumer trust.

Any tips for brands & agencies in terms of how to comply with this initiative?

ASCI guidelines require brands and advertising to be honest, decent, fair and not promote harmful products or situations. These parameters are actually in the self-interest of a brand that is keen to build a long term positive image with consumers. Consumers today are acutely mindful of what brands do, and with social media, every mis-step gets amplified. Hence, brands need to behave with utmost responsibility towards their constituents, and adhering to the ASCI code makes them stay within the guardrails  of responsible advertising. 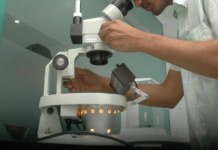 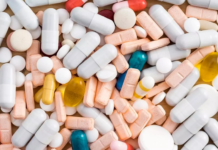 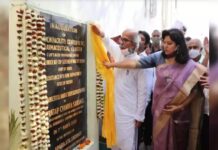