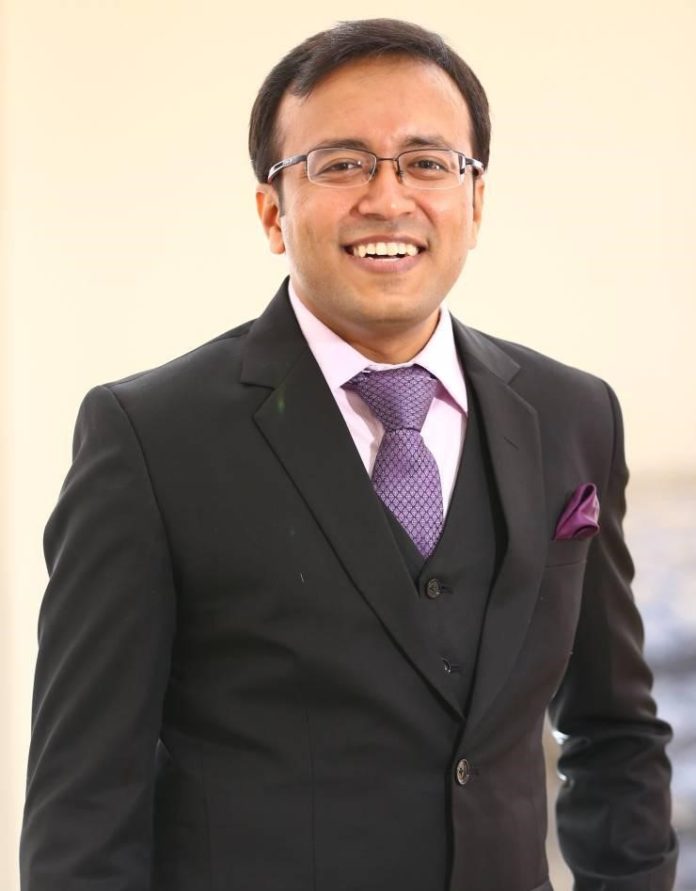 Mumbai: The 22 year old patient of Borivali might still have a long tortuous way to win battle against cancer. But a medical situation had incapacitated him and he could have given in to cancer. But after a surgery in Mumabi’s Bhatia hospital, he can defeat his cancer and be a champion survivor.

A very rare and advanced Rigid Bronchoscopy with Debulking of endotracheal and endobronchial tumour that was performed in this hospital recently has given a new lease of life to a very young patient suffering from cancer.

The man was brought to Bhatia Hospital after he complained of severe breathlessness, so much so that he could neither walk nor talk. The patient had a tumor in his left thigh (synovial sarcoma of the left femur) which had spread to his lungs. This had led to his trachea or the windpipe to get almost 80 percent blocked which meant that the youngster was literally choking up.

Dr. Jeenam Shah, Interventional Pulmonologist, and his team of doctors successfully performed a very rare surgery on the young patient who can now re-start his fight against the cancer as the complications he was suffering from have been cleared for now. The rare surgery was performed at Bhatia Hospital for the first time.

Dr Shah said that the team had a gargantuan task on their hand to remove the entire tumor from the lung. How they did this was that the doctor conducted the surgery on the patient using a rigid and flexible bronchoscope, electrocautery, cryotherapy  machines. The palliative procedure involved inserting a bronchoscope into the trachea and removing the tumor tissue inside the airway with the scope. The right lung that was completely blocked was also opened with bronchoscopy.

The patient recovered from the surgery almost immediately. He was kept under observation in the ICU for a day. The next day, he was made to walk and the following day, the patient was fit enough to be discharged. He walked out of the hospital in a much better condition – a miracle considering a couple of days before he couldn’t take even a few steps.

Talking about the rare surgery, Dr Shah said, “The procedure was very challenging and we did not have the necessary equipment since this kind of surgery had never been performed around here. I arranged for the equipment using my personal contacts. Despite all the odds, we managed to perform the surgery without any complications. This was a case requiring an innovative solution.”

The patient has been suffering from cancer since the age of 14. It began with a tumor in the thigh which was removed. The tumor then recurred in one lung which was also removed. It then recurred in the other lung which was also removed. However, this time the tumor developed in the windpipe and kept growing exponentially since the last four months. While the patient is also on chemotherapy, the treatment wasn’t working well because of the tumor in the windpipe. This point is not actually correct. This kind of tumour generally does not respond to chemotherapy, it requires surgical excision

Dr Shah mentioned that while cases of cancer occur, to have it in this amount and the consequent surgery make this case rare. The case spreading to the windpipe in this manner and the bronchoscopic removal of such a tumour is very rare and extremely challenging.