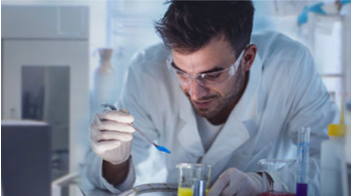 NEW DELHI: In what could be a major setback for the multinational pharmaceutical lobby in India, American drug maker Abbott has quit Organisation of Pharmaceutical Producers of India (OPPI) primarily due to crucial differences on intellectual property right (IPR) related issues. The drug maker is now in talks with the Indian Pharmaceutical Alliance (IPA), an industry body supporting local or domestic manufacturers, sources said.

“Given the business model for Abbott’s pharmaceutical business in India, which focuses on branded generics, not proprietary pharmaceuticals, the company has decided to withdraw its membership from Organisation of Pharmaceutical Producers of India (OPPI),” an Abbott spokesperson said.

OPPI – which primarily represents multinational pharmaceutical companies like Pfizer, Roche, Novartis and Sanofi – has been advocating issues mainly related to foreign companies. While this mainly revolves around innovation and patent rights in the country, OPPI has also often raised issues like data integrity, compulsory licensing and quality of medicines.