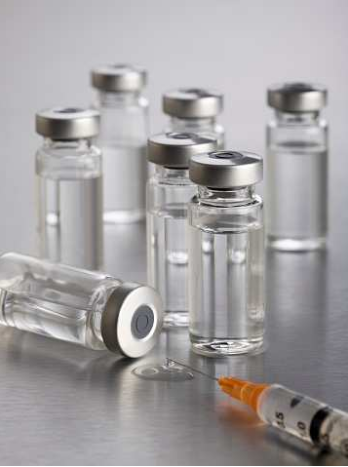 Beijing: China launches nationwide vaccine sector inspection after scandal China’s drug regulator said it has launched a nationwide inspection of vaccine production as authorities step up the response to a fraud case that has re-ignited public fears over the safety of the country’s medicines.

The State Drug Administration said in an announcement issued late Wednesday that it had dispatched inspection teams “to thoroughly investigate the whole process and entire chain of vaccine production of all vaccine producers”.

China’s latest product-safety scare emerged more than a week ago with news that major pharmaceutical manufacturer Changchun Changsheng Biotechnology had fabricated records and was ordered to cease production of rabies vaccines.

The case leapt to the top of the national agenda last weekend as parents and other consumers vented their anger and frustration at manufacturers and the regulators tasked with supervising them.

Police in the northeastern city of Changchun announced on Tuesday that 15 people, including the company’s chairwoman, had been arrested on “suspicion of criminal offences”.

The government has said the problematic rabies vaccine had not left Changsheng’s factory, but the company admitted it had shipped a separate sub-standard vaccine for diphtheria, whooping cough and tetanus.

The depth of public outrage revealed on social media appeared to have caught authorities off-guard, and national leaders have scrambled in recent days to vow a thorough safety clean-up of the pharmaceutical sector.

In a sign of the high-level unease, President Xi Jinping — on a trip to Africa — weighed in earlier this week by calling the vaccine company’s actions “vile in nature and shocking”, according to state media.

China is regularly hit by scandals involving sub-par or toxic food, drugs and other products, despite repeated promises by the ruling Communist Party to address the problem.