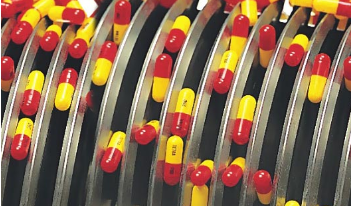 Drug developer Affimed N.V. on Monday put on hold the testing of its experimental cancer drug following the death of a patient and two life-threatening events.

The company’s shares slumped 25 percent to $3.82 in after-market trading.

Affimed is testing the drug, AFM11, for treatment of acute lymphoblastic leukemia and non-Hodgkin lymphoma in two separate early-stage trials.

The patient death occurred in the acute lymphoblastic leukemia drug trial, while the life-threatening events took place in the non-Hodgkin lymphoma study.

Thirty-three patients have been treated in the two early stage studies, the company said.

Affimed said it was working with global health authorities, the safety monitoring committees and the studies’ clinical investigators to review the events and will update on AFM11 after completing the evaluation.

The clinical hold would not affect the company’s other ongoing experimental cancer drug studies, Affimed said.